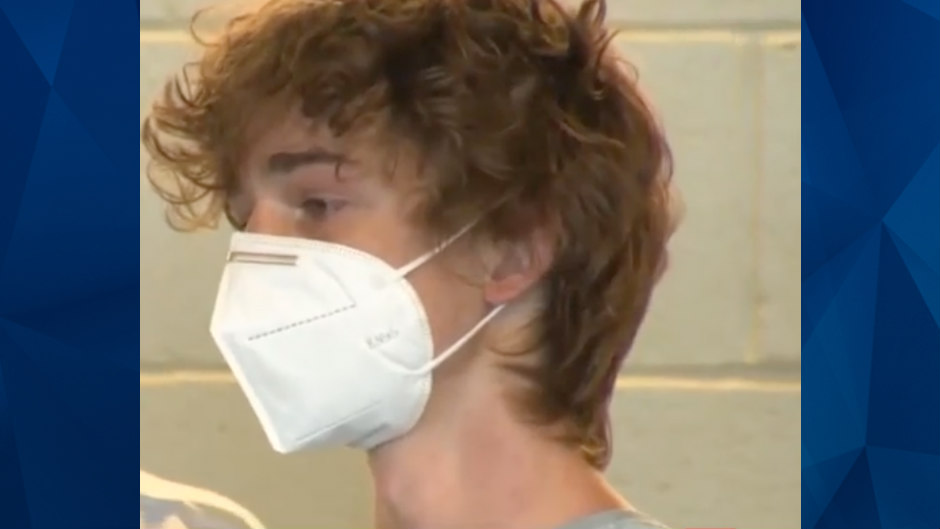 A 19-year-old Massachusetts teen is behind bars after he allegedly killed his father during an “exorcism” Sunday night.

The incident happened at the Island Creek Pond in Crocker Park after Jack Callahan led his father there, police said. Earlier that night, Callahan allegedly went inside a bar to get his father, Scott Callahan, 57, who was apparently not supposed to be drinking due to an ongoing substance abuse issue, a police report states.

The pair ended up at the pond via Uber because Scott Callahan’s wife didn’t want her husband to come home drunk, the suspect told police. Jack Callahan said once they were close to the pond, Scott Callahan began hitting him, CBS Boston reports.

The suspect told Prosecutor Shanan Buckingham that after being he grabbed his father and dunked him numerous times, then blacked out.

“(Jack Callahan) believed he was baptizing his father. He described that he was holding his father in the pond on his back like a baby, that he continually dunked his father’s head in the water about 4 to 8 times.

Jack Callahan explained to the prosecution that he was trying to exorcise a demon from his father named “Dirty Dan,” DailyMail reports.

“I left him there to decide, you can come to heaven with me or hell,” the suspect said. “I think he chose hell.”

The victim was found unresponsive in the pond a short time later. He was pronounced dead shortly after he was taken to Beth Israel Deaconess Medical Center-Plymouth.

“He was banging his head on the floor and the police had to put their boot under his head to kind of soften the blow. I did talk with him myself. I do believe he poses a risk of danger to himself,” Reddington said.

The judge ultimately denied the defense’s request and ruled Callahan to be held without bail. His next scheduled hearing is in August.