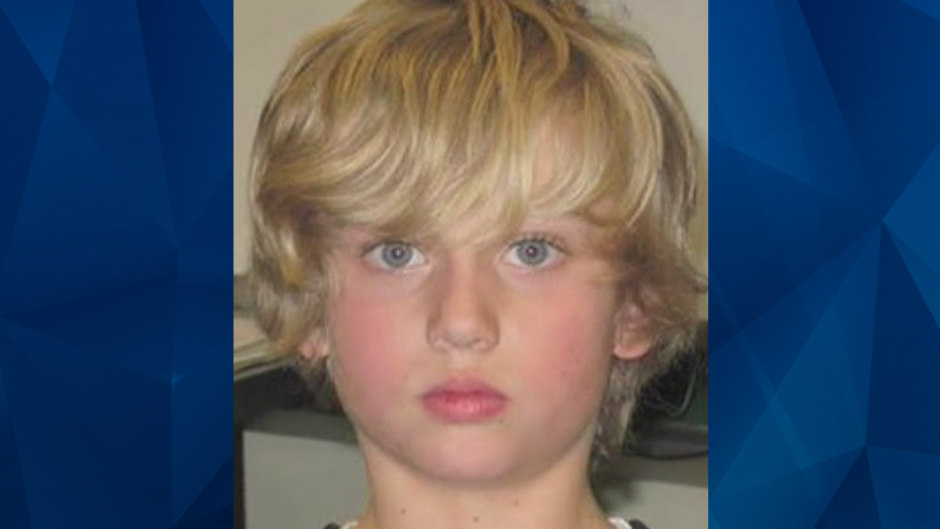 A wildlife expert testified in a Denver courtroom Wednesday that Colorado boy, Dylan Redwine, likely didn’t meet his fate through a wild animal.

Wildlife biologist Heather Johnson took the stand during Mark Redwine’s murder trial, who stands accused of murdering his 13-year-old son Dylan. The boy passed away in November 2012 while visiting his father for Thanksgiving near Durango.

Johnson, who studied bear behavior from 2011 to 2017, testified that bears would have been in hibernation during the time Dylan died. Redwine’s defense team previously said blunt force trauma found on the boy could have been caused by an animal but Johnson said the probability is “highly unlikely.”

“They are not looking for food that late in the season,” Johnson testified. “We don’t have bear conflicts in November, generally.”

As CrimeOnline previously reported, in late 2012, volunteer search teams and authorities began scouring the area around Mark Redwine’s home for months after Dylan disappeared on November 19, 2012. The search proved to be difficult since Durango is at an elevation of 6,512 feet with steep canyons and mountains.

In June 2013, searchers found a few of Dylan’s bones, a part of his shirt, and a sock in a secluded spot near Redwine’s home. Searchers found his remains in an area difficult to get to, especially for a young boy or for someone who doesn’t know the area well.

“It was fairly steep and rugged,” Dan Patterson, a former La Plata County Sheriff’s Office investigator, said on Tuesday. “A shred of underwear, earbuds, and scraps of clothes were found at the site that looked like it was a dumpsite for the body.”

Johnson testified that animals such as lions and bears typically do not pick up and move human remains or small items. Some of Dylan’s belongings, including his phone and backpack, were never found. Other belongings were spread five miles apart.

Prosecutors alleged that Redwine killed his son in a fit of rage over photos showing the suspect dressed in women’s underwear while eating feces from a diaper.

Redwine has maintained his innocence from the beginning, claiming that he left his home to run errands and returned home to find his son missing. Dylan, who lived with his mother and older brother, was visiting his father after a judge ordered the visitation.

“A damaged relationship, exposed with compromising photographs, photographs in the hands of a 13-year-old who is disgusted by it, which triggered a violent rage in the defendant,” Prosecutor Fred Johnson said during opening statements last week

The defense argued that the blood found was “infinitesimally small” and could have happened to anyone who lives in a house. Defense attorney John Moran added that dog-sniffing death scent techniques are “junk science.”