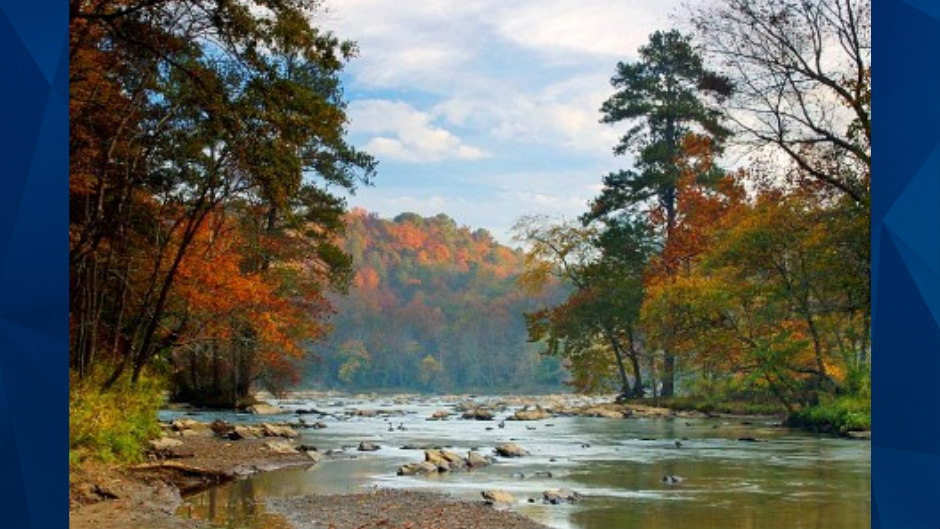 Georgia police arrested a woman Friday morning after firefighters made a grisly discovery Thursday while filling a water safety announcement.

As CrimeOnline previously reported, the incident happened in Cobb County at Paces Mill Park, along the Chattahoochee River, According to firefighter Detrich Reid. The child was a male between one to three years of age, police said, but his identity is currently unknown.

Police arrested Breyanla Cooper and charged her with concealing the death of another, a felony. She remains behind bars without bond.

Cobb police said it appeared as if the child’s body had been in the water for a few days, but no one in the county has reported a child missing that fits the description. The suspect is said to be from Stone Mountain, according to police, which is in DeKalb County. It’s unclear how the suspect is related to the victim or how investigators linked her to the child.

“As of now, the relationship between Cooper and the toddler has not been confirmed,” Cobb police spokesman Sgt. Wayne Delk said, AJC reports.