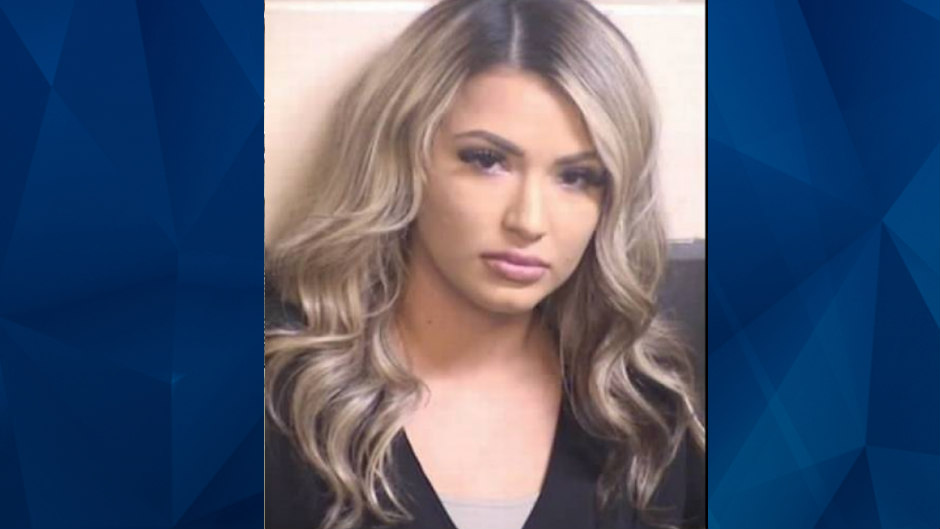 Corrections officer cuts hole in uniform to make it ‘easier to have sex’ with inmate, then buys him a phone & razors

A former California corrections officer was sentenced this week for having an inappropriate relationship with a jail inmate.

Tina Gonzalez, 26, was arrested after a Fresno County jail inmate tipped investigators off in 2019 to a sexual relationship between Gonzalez and another inmate. Gonzalez, who worked at the jail from 2016 to 2019, pleaded no contest earlier this year to “sexual activity by a detention facility employee with a consenting confined adult,” the Fresno Bee reports.

Gonzalez also pleaded no contest to having a cellular device with intent to deliver to an inmate, as well as drug or alcohol possession while in a jail facility.

According to court documents, Gonzalez provided the inmate in question with a phone. She also gave him razors, which apparently angered her former boss, Assistant Sheriff Steve McComas. McComas said bringing razors to an inmate is allowing a potential weapon inside the jail.

Gonzalez also snuck alcohol into the jail and reportedly cut a hole in her uniform to make it easier to have sex with the inmate. People.com reports that at least 11 other inmates saw her actions.

“That is something only a depraved mind can come up with,” Gonzales said.

“She took an oath which she betrayed and in doing so endangered her coworkers’ lives. But she has shown no remorse. She continually calls and has sexually explicit conversations with the inmate in question and boasts about the crimes she carried out.”

Following a series of investigations, Gonzalez resigned. A judge sentenced Gonzalez to serve two years and seven months behind bars.