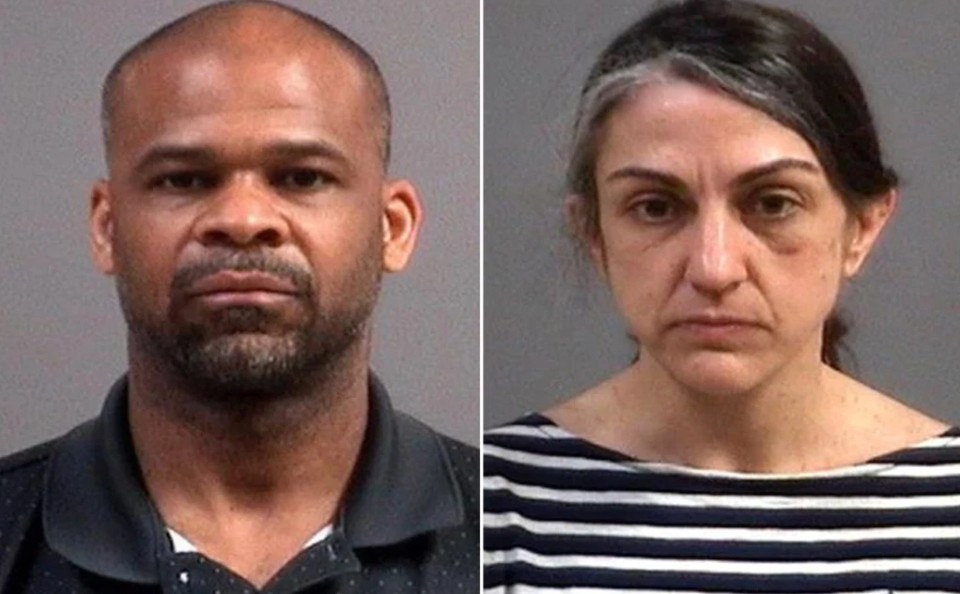 A couple in Virginia has been arrested in connection to the death of their young child, whose body was found in a freezer in May.

According to WRIC, the Chesterfield County Police Department received a tip about possible human remains at a residence in Midlothian. Police obtained a search warrant and inspected the residence on May 4, when they found the body of a boy who they believe was under the age of five when he died.

The child has been identified as Eliel Adon Weaver, who was known to his family as Adon. It is not known how or exactly when the boy died, but police reportedly believe he was in the freezer sometime between  January 1, 2016 and December 3, 2018.

Both parents were initially taken into custody and both are now out on bond. Kassceen Weaver was initially booked without bond but appealed, and was granted bond.

Police told the news station that another boy lived at the home, and has since been placed into foster care.

Jerry Stroud, treasurer of the neighborhood’s Home Owners Association, told WRIC that he saw Dina with a black eye on repeated occasions. Another member of the Home Owners Association told the news outlet that the Weavers told her that Adon’s brother was homeschooled, which she had trouble understanding since both parents reportedly worked out of the home.