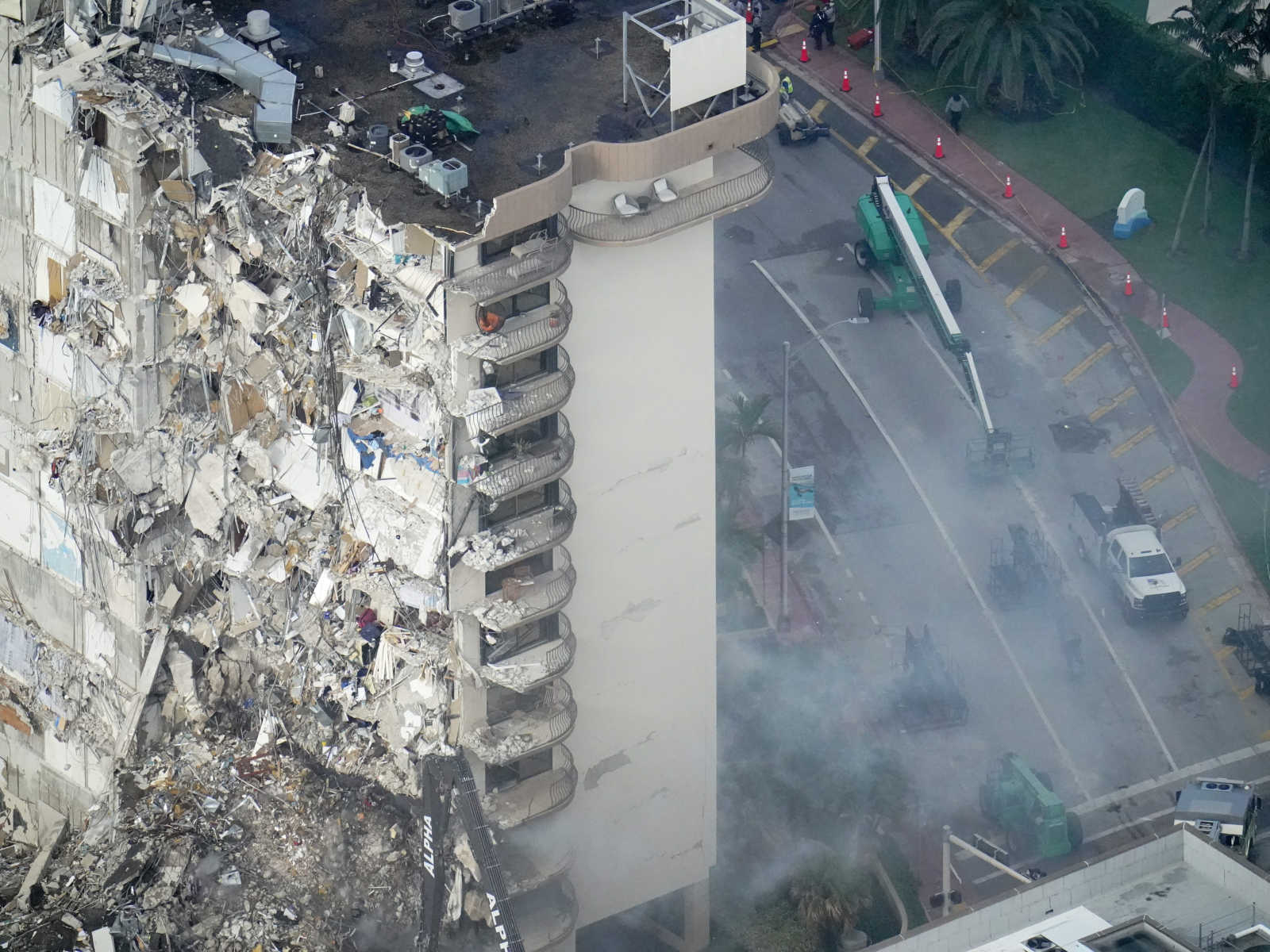 The daughter of a firefighter helping the search and rescue effort following the condominium building collapse in Surfside, Florida, was found dead in the rubble.

As WPLG reports, the Miami’s Urban Search and Rescue Team, Florida Task Force 2 found the 7-year-old girl’s body on Friday night. While the girl’s father was not among the firefighters who first recovered the girl, he aided in the removal of her body, draping the girl in his jacket. He also reportedly placed an American flag on the gurney.

“We can confirm that a member of our City of Miami Fire Department family has lost his 7-year-old daughter in the collapse,” Miami Fire Rescue Chief Joseph Zahralban said in a statement.

Neither the firefighter or the girl have been identified.

As CrimeOnline previously reported, rescuers communicated with a woman who was trapped in the rubble the day of the collapse, but were unable to reach her.

According to WPLG, 118 people remain missing since the June 24 building collapse.