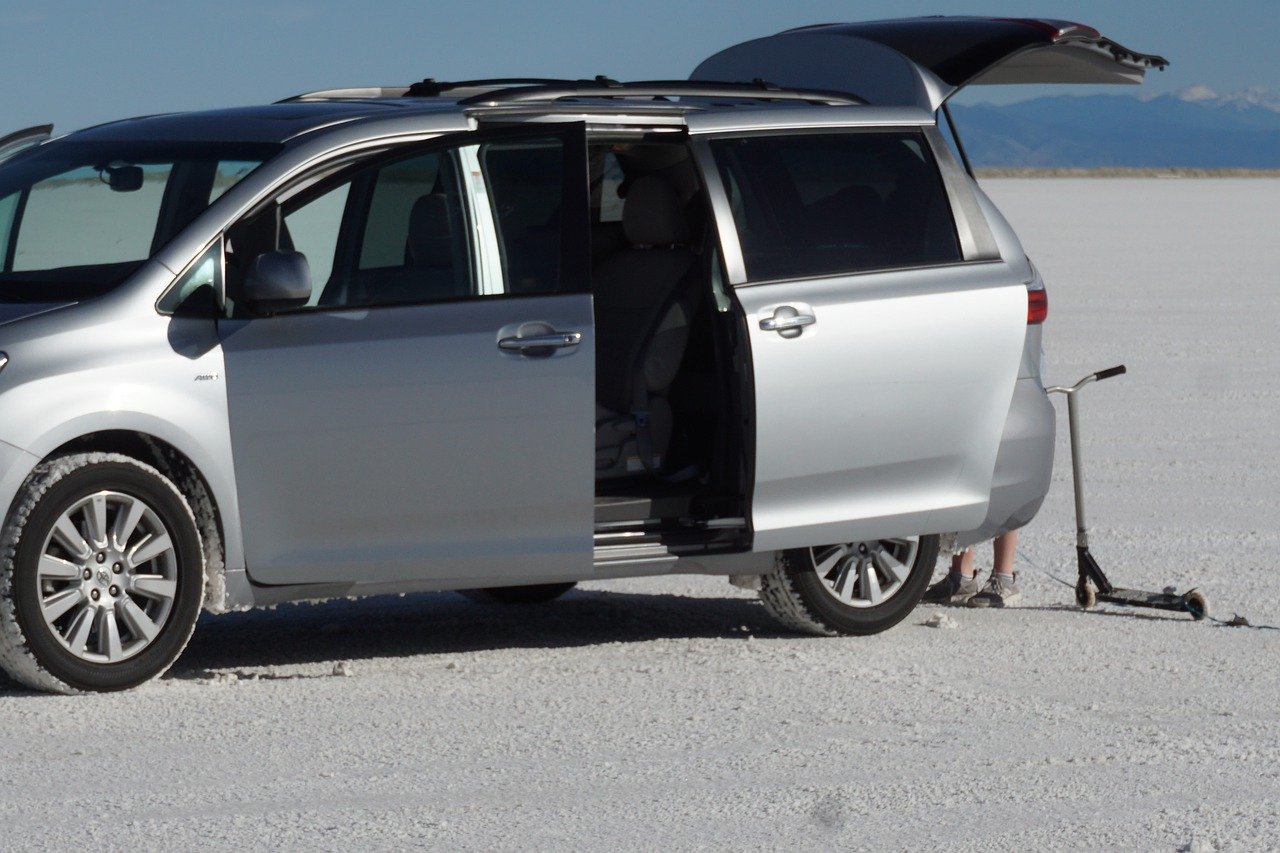 A 3-year-old South Carolina boy has died after his foster mother accidentally left him in the back of a SUV for hours.

According to WYFF, the unidentified child was in his foster mother’s SUV when she drove he and other children to daycare on Wednesday. But the boy did not get out of the car, even though the foster mother believed she had dropped him off.

Coroner Rusty Clevenger told the news station that he believed the child was in the car without supervision for multiple hours.

The foster mother did not realize until she discovered the boy in the car later that day that he was not in day care. She immediately called 911, WYFF reports, and attempted to revive the child herself while waiting for paramedics, attempted to save the boy.

Investigators reportedly believe heat was a factor in the child’s death, and are treating it as accidental.

The child will not be publicly identified until his biological family is notified of his death.