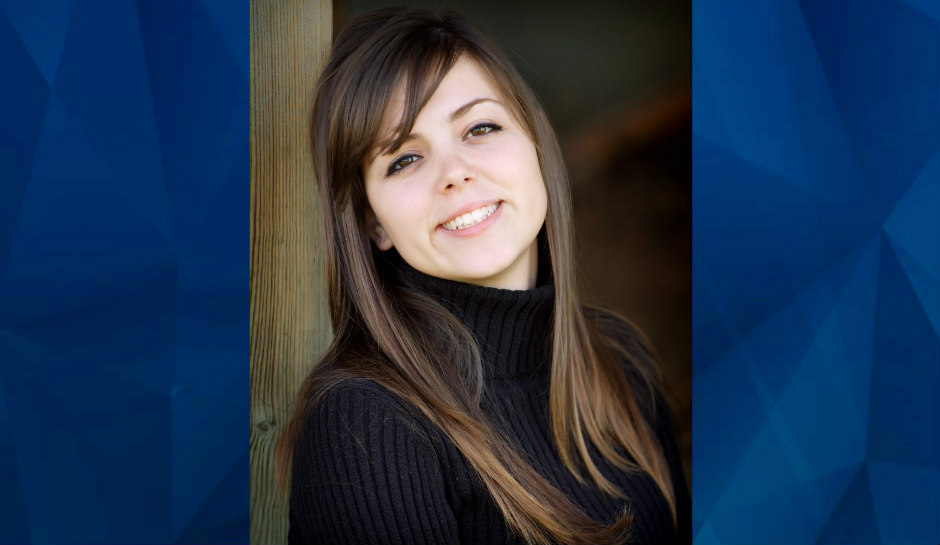 Teen Kelsey Smith was taken from the parking lot of a Target store and never seen alive again. The surveillance video showed Smith in the store; a man appeared in every aisle she did. Smith called her mother from the store, but hours later, her car was found abandoned outside of a Macy’s store across the street.

Smith’s case is one of the many cases discussed in Nancy’s book, ‘Don’t Be A Victim.” Listen to tips on staying safe while shopping.