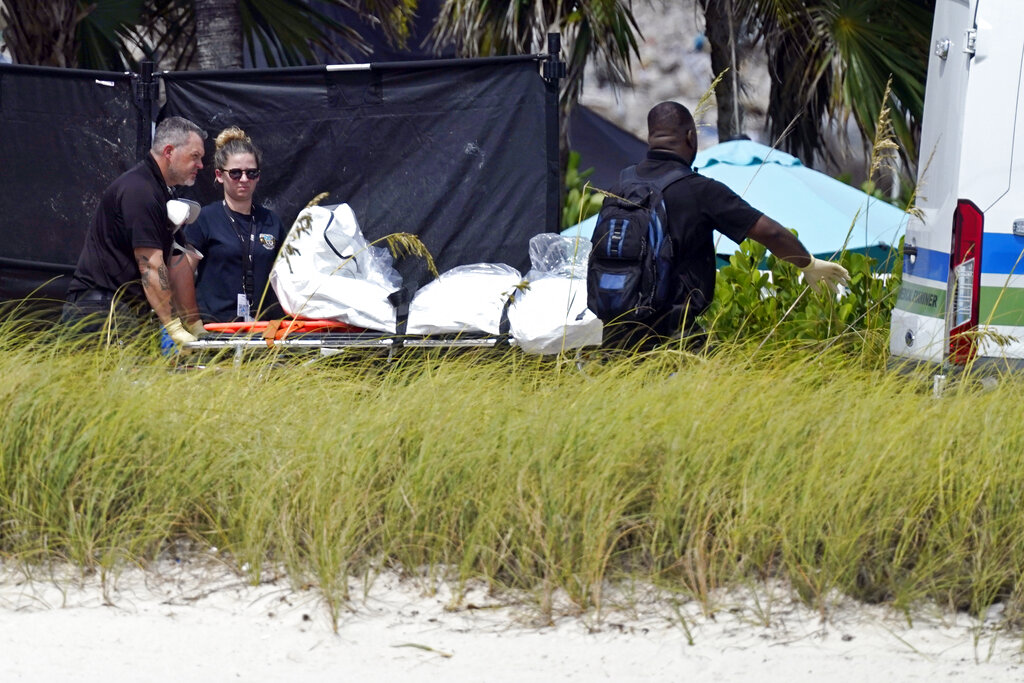 Three more people have been found dead in the rubble of a Surfside, Florida, condominium building that collapsed in late June.

As CNN reports, the death toll from the June 24 early-morning collapse has now risen to 27, as 118 people remain missing. Authorities have confirmed that some of the deceased victims are children, but it is unclear if children were among the three victims recovered on Sunday.

According to the report, the search effort resumed after a controlled demolition Sunday night.

“Bringing the building down in a controlled manner was critical to expanding our scope of search,” Miami-Dade County Mayor Daniella Levine Cava reportedly said at a news briefing Monday. “Truly, we could not continue without bringing this building down.”

The reports notes that the demolition gave crews access to parts of the building and debris that they were unable to reach previously.

Two of the children killed in the collapse were sisters, ages 4 and 10. Another 7-year-old girl was the daughter of a firefighter.