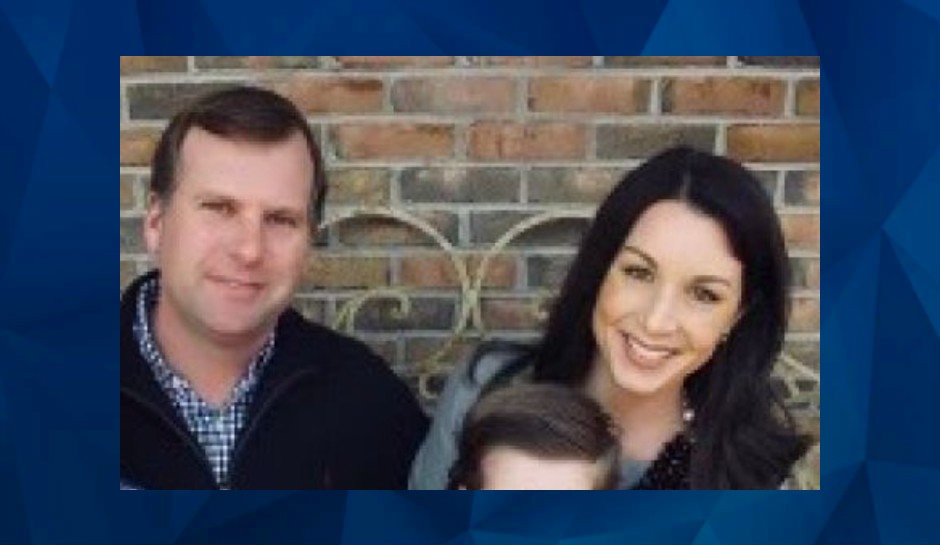 Georgia golf pro shot dead on course was a witness to a ‘crime in progress’: Police

Authorities investigating a possible triple murder that killed golf pro Gene Siller say that the 41-year-old father of two was not targeted in the fatal shooting.

According to CNN, Cobb County Police Department said in a news release Tuesday that investigators believe Siller “happened upon a crime in progress involving the unknown suspect and the two deceased males.”

The two additional victims were reportedly in a pickup truck that had previously driven onto the Pinetree Country Club course, just before Siller was shot in the head.

Police have yet to publicly identify the suspect.

Paul Pierson, the owner of the truck has been identified as one of the two victims in the vehicle. The new report does not indicate whether police have identified the second victim in the truck.

Police in Georgia are searching for a suspect in an apparent triple murder that killed a professional golfer and two other vicitms.

As CrimeOnline previously reported, 41-year-old Gene Siller was fatally shot in the head Sunday afternoon at Pinetree Country Club course in Kennesaw, where he is a club director. The suspect had reportedly driven white Dodge Ram 3500 pickup truck and is believed to have shot Siller when the golf pro approached the vehicle.

According to the New York Post and the Marietta Daily Herald, the suspect fled the scene but two more dead bodies were found in the pickup truck.

“Both males suffered apparent gunshot wounds,” Cobb County Police Officer Shenise Barner told reporters. “One of the males was identified as Paul Pierson, the registered owner of the Ram 3500. The other male has not yet been identified but is believed to be of a Hispanic race.”

The suspect is still on the loose and police have not yet provided further information about the investigation.

A GoFundMe campaign is raising funds for Siller’s wife and two young children.