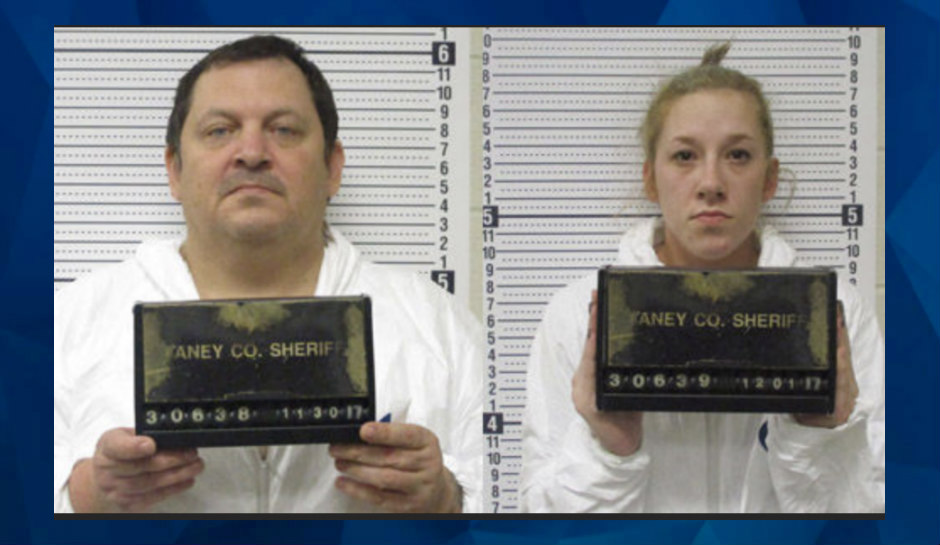 Sydney Loofe: Defendant begs against death penalty after luring in date for boyfriend to torture, kill

A Nebraska woman convicted of killing her Tinder app date, Sydney Loofe, begged a panel of three judges to spare her from the death penalty.

Bailey Boswell, 27, who has a 5-year-old daughter, teared up during a sentencing hearing last week in a Dawson County courtroom. Boswell was convicted last year in connection with Loofe’s death.

“For my daughter’s sake, please don’t take my life,” Boswell said, according to the Lincoln Journal Star.

As CrimeOnline previously reported, jurors deliberated for around three hours in October 2020 before returning the verdict, which found Boswell guilty of first-degree murder, conspiracy to commit murder, and improper human remains disposal.

Boswell conspired for weeks with her boyfriend, Aubrey Trail, 52, to lure in Loofe. Boswell enticed Loofe to meet up for a date after meeting her on Tinder, a dating app.

Trail had his own trial in 2019. Upon hearing the guilty verdict on murder charges, he chanted out that Boswell was innocent before slitting his own throat inside the courtroom. He survived the incident and is now behind bars, awaiting his sentencing date, scheduled for December.

“[I’m] so sorry for everything that happened to Sydney Loofe and for my role in what happened to her. I’m sorry for the pain Aubrey (Trail) and I caused Sydney’s family and friends,” Boswell said.

According to Boswell, she was lured in herself by Trail when she was young and impressionable. Boswell said Trail initially showered her with gifts and money, but she later became afraid of him.

“I believed he really loved me,” Boswell said. “Later, I was afraid of him.”

Assistant Attorney General Doug Warner argued that Boswell and Trail sent jail letters to each other after their arrests, but psychologist Dr. Kirk Newring testified that Trail pushed Boswell into drugs and sex trafficking while she was young and impressionable.

Newring added that Boswell showed signs of PTSD and considered sex trafficking and bringing Trail money as “a means of surviving the relationship.”

“She wasn’t an amateur at the world of meeting and selling sex when her contact and relationship with Mr. Trail began,” Warner argued.

Newring said the jury should make up their mind after hearing the evidence.

The judges will likely take several weeks before they reach a decision about Boswell’s punishment, AP reports. Check back for updates.