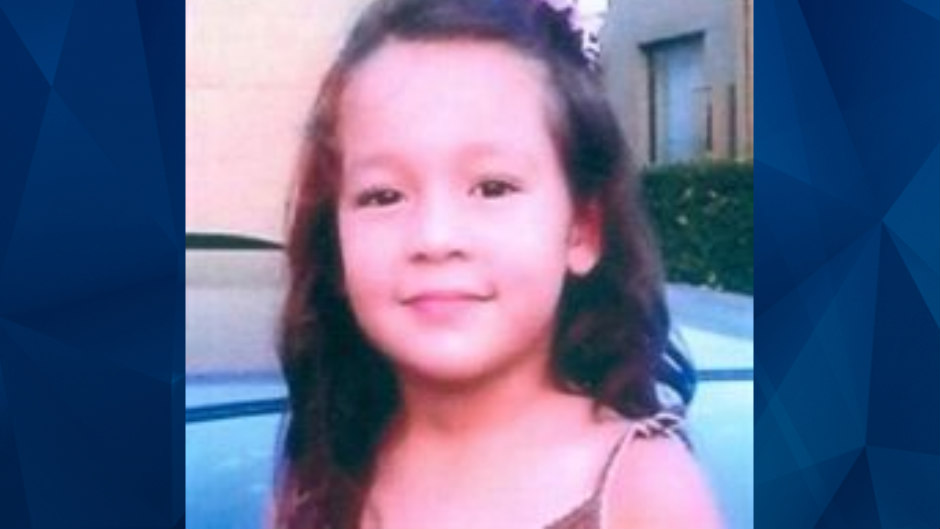 Texas man who killed 5-year-old girl confesses to several other murders after victim’s face haunts him in prison: Report

A Texas man serving a life sentence for killing his 5-year-old cousin has apparently confessed to other murders after one of the victim’s faces began to haunt him in prison.

Angel Lisandro Sanches Zenteno is currently behind bars for murdering Kathrine Gonzalez. She was last seen playing with her dog in 2014 at her babysitter’s yard when Zenteno lured her away and killed her inside a vacant Dallas apartment. Police found the little girl hanging by a shirt in a closet.

Last week, Zenteno returned to court for trial after confessing that he killed Martin Ontiveros, Dallas News reports. Ontiveros found dead inside a different Dallas apartment in 2014. In a recorded confession, Zentento reportedly said he beat Ontiveros with an iron pipe, hitting him over 40 times.

He added that Ontiveros’ face had been haunting him in prison, where he’s currently serving a life sentence for Kathrine’s death. Zenteno told authorities about Ontiveros’ death in hopes that the victim would “go away and leave me in peace.”

According to family members, Ontiveros was left in the apartment tied up with shoelaces and a belt. He had been beaten severely with the iron pipe, which was left behind in the apartment. His phone and vehicle were missing. Zenteno claimed that Ontiveros told him he was gay and tried to seduce him, which greatly angered the defendant.

Two months after Ontiveros’ death, police found Kathrine. She had been sexually assaulted before Zenteno killed her.

Zenteno also apparently confessed to “several murders in the Dallas area in 2014,” although the names of the alleged victims have not been disclosed at this time. The other victims will not be brought up during the first part of Zenteno’s murder trial for Ontiveros’ death.

The trial is scheduled to continue throughout the week. Check back for updates.