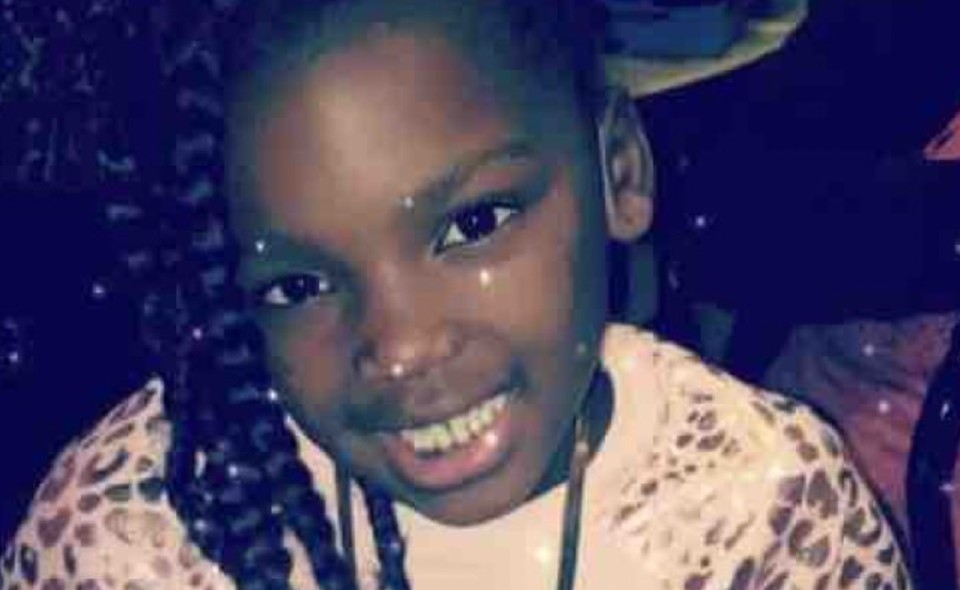 Police in North Carolina are searching for the suspects in a drive-by shooting that killed an 8-year-old girl.

As the Statesville Record & Landmark reports, Ah’miyahh Howell was playing in the yard of her home in Statesville on Sunday when she was gunned down by shots fired from one or two vehicles that fled the scene. Ah’miyahh’s 7-year-old cousin was also shot, but survived his injuries.

A 10-year-old boy was also injured in a shooting an hour later in the same area. Reports indicate that investigators believe the shootings are related, but are seeking further information from witnesses who have yet to come forward.

“We are actively investigating the homicide of Ah’Miyahh Howell and the serious injuries suffered by the other children on Monday, June 28, 2021,”Statesville Police Chief David W. Addison wrote in a social media post, according to WBTV.

“We are following up with forensic leads and other investigative tools to resolve this case. However, we have not had anyone who witnessed this murder come forward. We will continue to fight for Ah’Miyahh Howell and all of our children in our community. If you witnessed this shooting or know someone who did, please contact us immediately.”

Ah’miyahh’s aunt shared home security video with WBTV that captured the gunshots and two white vehicles speeding away. Investigators reportedly believe that one of the cars is a Mercedes. The video can be seen at this link.

Anyone with information is urged to contact Statesville Police at 704-878-3406.