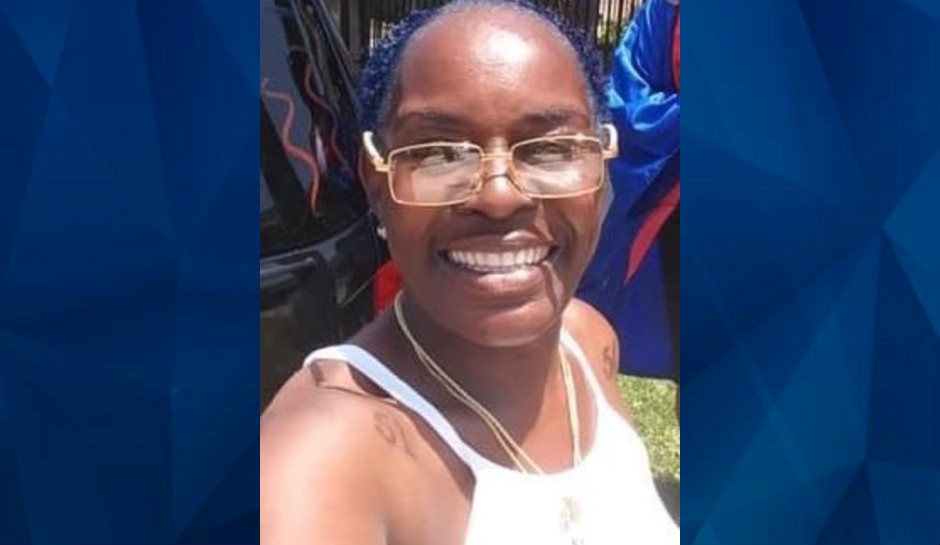 BREAKING: Daughters find mother murdered, ‘hogtied,’ gagged and rolled in a blanket in her own home

Homicide investigators in California are searching for clues in the brutal, grisly murder of a Los Angeles-area woman who was found dead in her home.

As CBS Los Angeles reports, Fatima Johnson’s daughters and sisters had been searching for her after Johnson went missing sometime last week. The relatives reportedly went to Johnson’s home in the Manchester area, where they found her just after midnight on Tuesday.

“And my sisters and I, we had been looking for her. And we found her. My sisters found her in her home hogtied, with her mouth duct-taped rolled up in a blanket,” Tyesa Harvey, one of Johnson’s daughters, told the news station.

Johnson, who lived in the Manchester area, has been identified by her sisters who made the grisly discovery at her home just after midnight. She had been missing for a few days when they went looking for her.

The report indicates that police have few leads so far in the shocking murder. Authorities have not yet named any possible suspects or a motive for the killing.