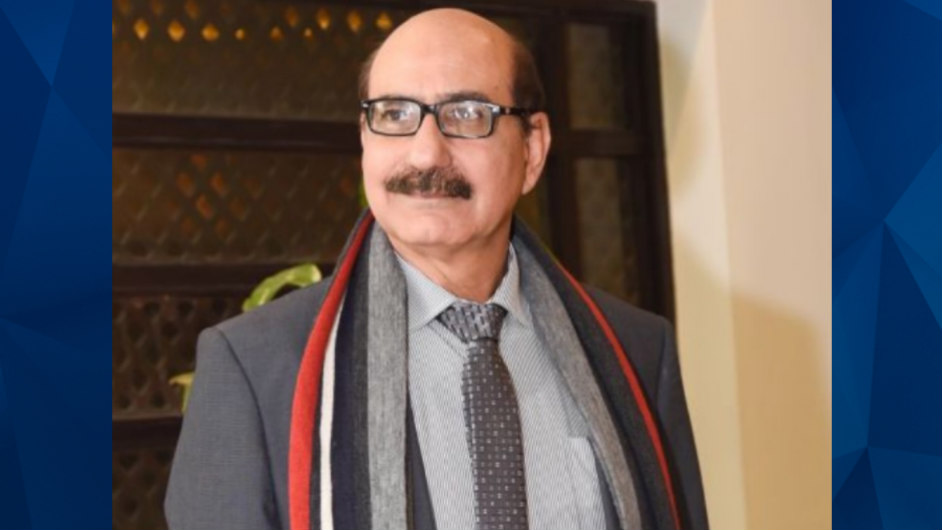 Girl crushes Uber Eats driver to death while stealing his car, only gets 7 years in youth facility

A teen girl found guilty of murder after carjacking an Uber Eats driver earlier this year was sentenced this week in juvenile court, according to reports.

As CrimeOnline previously reported, 66-year-old Mohammad Anwar was killed in March after two girls, ages 13 and 15 at the time, tried to steal his vehicle in Washington D.C. The car ended up crashing in Southeast D.C., off of Vann Street.

Detectives said that the teens assaulted Anwar with a Taser before the deadly crash. A witness told police that they spotted the girls in a physical tussle with the victim.

Detective Chad Leo of the D.C. police homicide unit confirmed that one of the girls told him that they wanted to steal a car on the day in question. Leo added that the girls snuck into Anwar’s car at the Navy Yard Metro station while armed with a stun gun.

Later, a witness saw the 15-year-old girl in the driver’s seat, while the 13-year-old sat in the passenger minutes before the crash.

“He’s got my cellphone!” one of the girls reportedly screamed, according to the witness, while Anwar stood outside of the car. He forced his way back into the car and climbed on the suspect in the driver seat, but she “manipulated” the gear shift, Leo said, which caused Anwar to hang “outside the car” through the open driver’s side window.

Two National Guardsmen on the scene helped the girls out of the car, as they told bystanders the car belonged to them. First responders found Anwar badly injured on the sidewalk; he was taken to a hospital, where he died.

The 15-year-old — who has since turned 16 — pleaded guilty in May to felony murder, accepting a plea deal that saw prosecutors drop several charges against her, including armed carjacking, aggravated reckless driving, and robbery. Both she and the other girl were charged as juveniles, so their hearings have been closed to the public and they have not been named.

This week, the other girl, now 14, pleaded guilty to second-degree murder. Washington D.C. juvenile court judge Lynn Leibovitz sentenced the teen to serve time in a juvenile facility until she turns 21.

According to prosecutors, the girl showed no remorse upon her arrest, CBS 9 reports.

“If you would have just given me my f*****g phone, you would still be alive, but no, you want to put my damn phone in your pocket,” the teen muttered to herself after her arrest.

The girl’s lawyer, Coury Mascagni, said that his client has since expressed remorse for her actions. The prosecution reminded the court that the teen pressured her friend to keep driving after the victim called out for help.

“When Mr. Anwar called out for help and bystanders came, she chose to lie about whose car it was,” the prosecutor said. “[She] chose to grab the steering wheel, chose to put the car in gear, chose to repeatedly tell [the other girl] to go.”

Mascagni asked the judge to release the girl when she turns 18, but Leibovitz gave her the maximum sentence possible for the crime under juvenile law.

Anwar was an immigrant from Pakistan who worked at Uber Eats to help support his family. His family described him as “the main financial provider.”