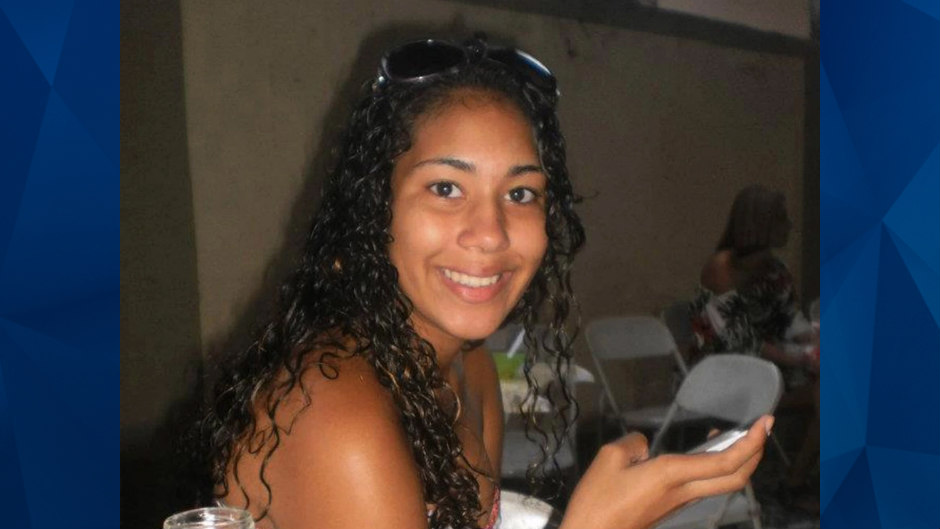 Newly-released court documents indicate that a woman killed last year likely had her baby naturally. The infant, according to police, remains missing.

According to 7News, 23-year-old Thaysa Campos dos Santos disappeared on September 3 while walking from a friend’s home. Police found her body in a nearby stream in Rio de Janeiro 10 days later. Due to the body’s advanced decomposition, a cause of death hasn’t been found but police say someone murdered the young woman and took her baby.

At the time, Campos dos Santos was eight months pregnant with an infant girl she planned to name Isabella. Experts from the Legal Medical Institute in Rio de Janeiro said that the victim didn’t have any abdominal cuts and no traces of the placenta, and likely had the baby naturally while she was being killed.

The victim was reportedly separated from the father of her two other children. Isabella’s father was allegedly a married man that carried out a hidden relationship with dos Santos.

The victim’s grandmother, Jaqueline Campos, thinks someone may have induced Campos dos Santos into labor, then left her body in another location.

“My relatives were at the crime scene and there was no trace of the child there, just Thaysa’s body. I found out at the morgue that she had given birth,” Campos said.

“I want to make an appeal to the authorities: if this child is alive, I want my granddaughter back. I need my little granddaughter.”

Meanwhile, Extra reports that authorities obtained security footage of the last moments before dos Santos disappeared. The footage reportedly showed her walking by a railroad track in the Deodoro neighborhood after visiting a friend. She carrying a maternity bag with newborn clothing inside.

A short, slightly bald male with curly hair approached the victim, according to the footage, and grabbed dos Santos by the neck. The man reportedly had a limp as he walked. The victim was found deceased close to the same railroad track, with her maternity bag underneath her.

So far, no one has been arrested.

“I’m afraid the case will fall by the wayside and remain unsolved,” Campos said. “I would like to know who did this to her, why it happened, and there is still my granddaughter.”

The case is being investigated by the Capital Homicide Office (DHC). Check back for updates.