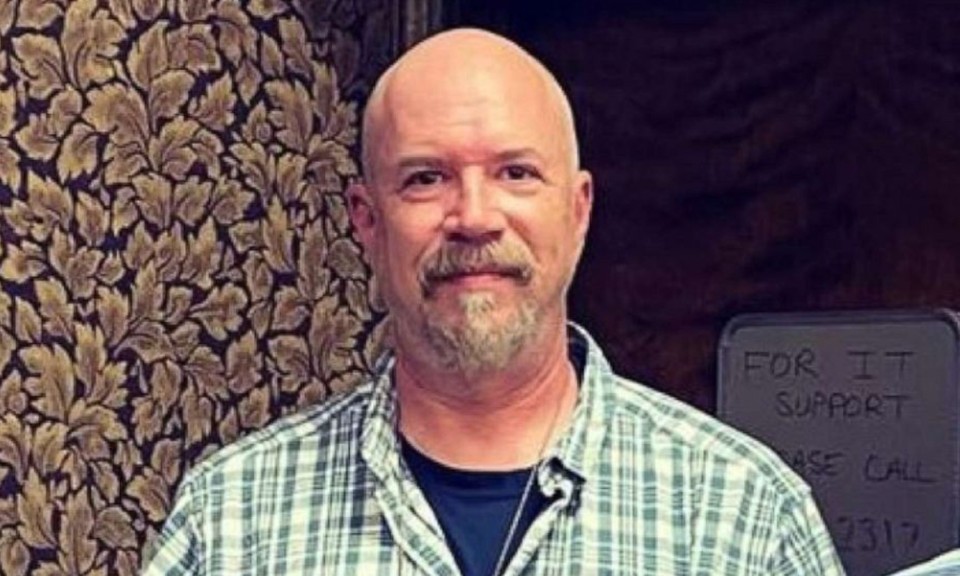 An FBI Task Force Officer was killed in Indiana on Wednesday after a gunman ambushed a federal building.

As ABC News reports, FBI Task Force officer Greg Ferency was “ambushed and fatally shot” at the FBI Indianapolis Resident Agency in Terre Haute, Indiana, at about 2:15 p.m. Wednesday. Another FBI agent reportedly shot the unidentified gunman, who survived and is now hospitalized. It does not appear there were any other injuries.

Ferency was a 30-year veteran of the Terre Haute Police Department and had been with the FBI since 2010, according to the report.

Authorities have not yet provided details about the circumstances of the ambush or the gunman’s motive.

“Terre Haute PD Officer Greg Ferency was killed today in the line of duty doing what he has done for 30 years: selflessly protecting and serving his community. Please keep his family and fellow officers in your prayers, and all those who wear the badge,” Braun wrote, according to the report.