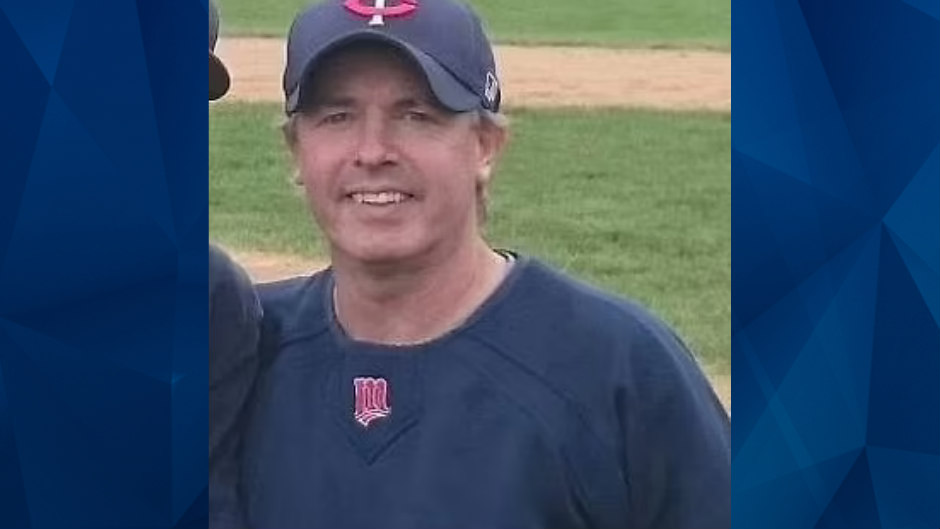 A Minnesota youth baseball coach was shot and killed Tuesday while driving his teen son home.

The incident happened while 56-year-old Jay Boughton got into an altercation with another driver off of Highway 169 in Plymouth, at around 10 p.m. NBC News reports that someone shot and killed Boughton while he was driving his son home from a 15U-AAA baseball game.

“Jay’s son Harrison was in the car with him, when another vehicle pulled up beside them and shot Jay as he was driving,” ACYBA president, Dale Bjerke, said.

Plymouth Police Chief Erik Fadden said the suspect fled the scene in a light-colored SUV, possibly a Chevy Tahoe or Suburban, after shooting Boughton in the head. Boughton ended up crashing his vehicle after the shooting. Authorities added that the suspect’s vehicle may have damage to the rear bumper on the driver’s side.

Boughton’s son was injured in the attack but survived. He attempted CPR on his father until help arrived. Boughton was ultimately taken to the North Memorial Medical Center, where he was pronounced dead.

“This was one of the most tragic events that I have witnessed in my 20 years of policing,” Fadden said. “Truly a senseless act that resulted with a loss of a human life.”

Anyone with information about the case is urged to contact Captain Michael Reed at 763-509-5178.