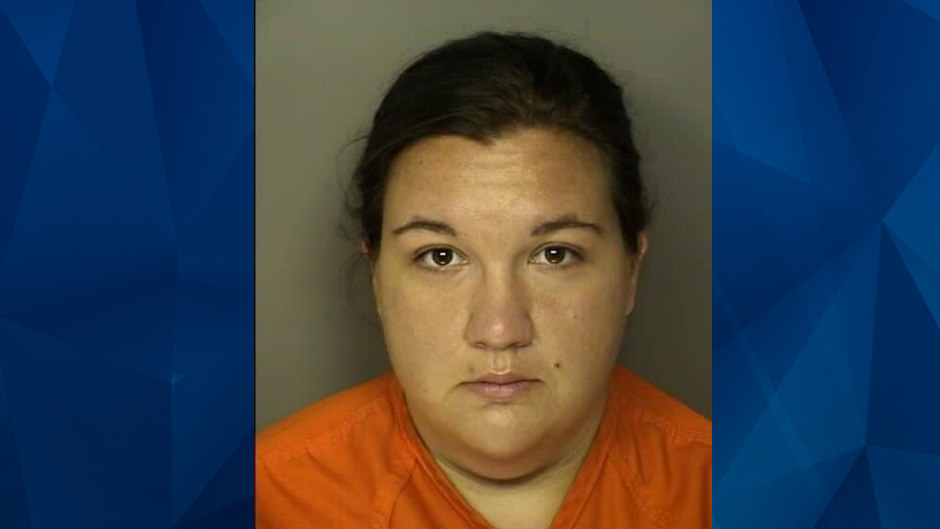 According to court documents, former DSS worker Amanda Marie Sutherland, 29, had 24 hours to investigate allegations of child abuse reported on April 21. She’s accused of never following through on the investigation. The child in question died 14 days later, on May 5.

On May 12, Sutherland allegedly created documents to make it seem as if she investigated the incident and spoke with the family, but police say she wrote the documents based on previous reports.

Sutherland allegedly claimed that she met with the mother and child in the case on April 21, but police said that never happened. Instead, she allegedly pulled up the family’s electronic case file, Post and Courier reports, and used the information in the file to make it appear more “believable.”

“[Sutherland] created a detailed falsification in the case dictation stating that she conducted a home visit with the mother and children of the alleged report on April 21, 2021,” the affidavit read, according to FITS News.

“She had never met with the parents or children, been to the residence, nor began an investigation into the allegations or assessment of the welfare of the children.”

The child’s identity and details surrounding the death are unclear at this time.

Online jail records indicate that Sutherland was behind bars at the J. Reuben Long Detention Center on a $10,000 bond. She was released on July 7.