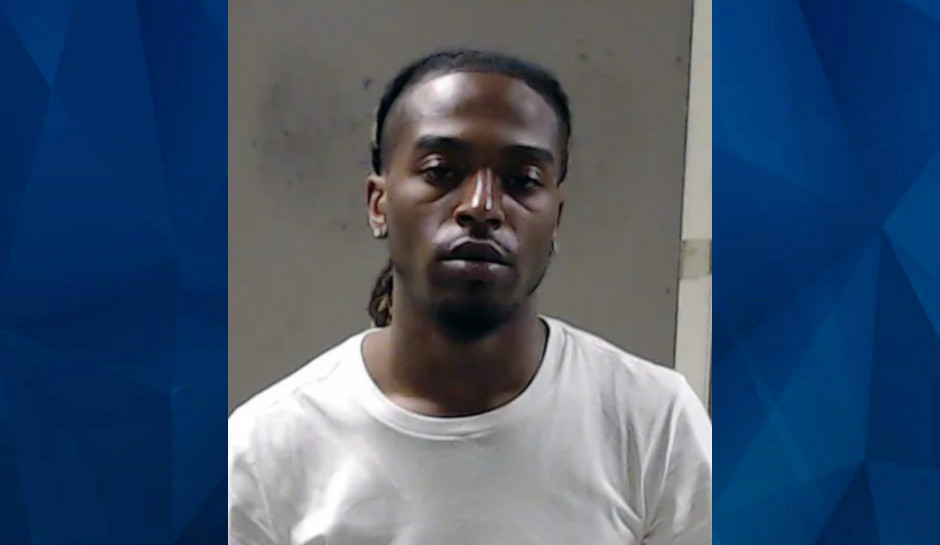 New details have been released in connection with the brutal murders of three people found dead at an Atlanta area golf course.

As CrimeOnline previously reported, the man now in custody for a triple homicide at the Pinetree Country Club golf course in Kennesaw on Saturday was arrested hours after the shooting in another county for multiple vehicle violations, having a fake ID, and driving while intoxicated.

Bryan Rhoden bonded out of DeKalb County Jail on Tuesday, jail records show, but he was arrested again Thursday and charged with the murders of Gene Siller, 41; Henry Valdez, 46; and Paul Pierson, 75.

Court documents indicate that Valdez and Pierson were dead in the back of a Dodge Ram truck when the suspect got the vehicle stuck in the green near the 10th hole. Siller, who was at the golf course at the same time, walked over to the truck to see what was going on, AJC reports.

When the suspect spotted Siller, he shot him and fled the scene.

An arrest warrant indicates that both Valdez and Pierson were found with their hands, legs and mouths bound up with tape. It’s unclear where the shootings took place and why they were at the golf club, as the suspect and victims have no connection to the area.

Authorities said additional details will come out during court, but Cobb County Police Chief Tim Cox said the suspect’s name came up within a few days of the shooting.

Cox also said investigators are certain Siller was unknown to either the other two victims or the shooter. The truck was registered in Pierson’s name. Cox said detectives were “exploring the relationship between the two victims in the vehicle” and Rhoden.