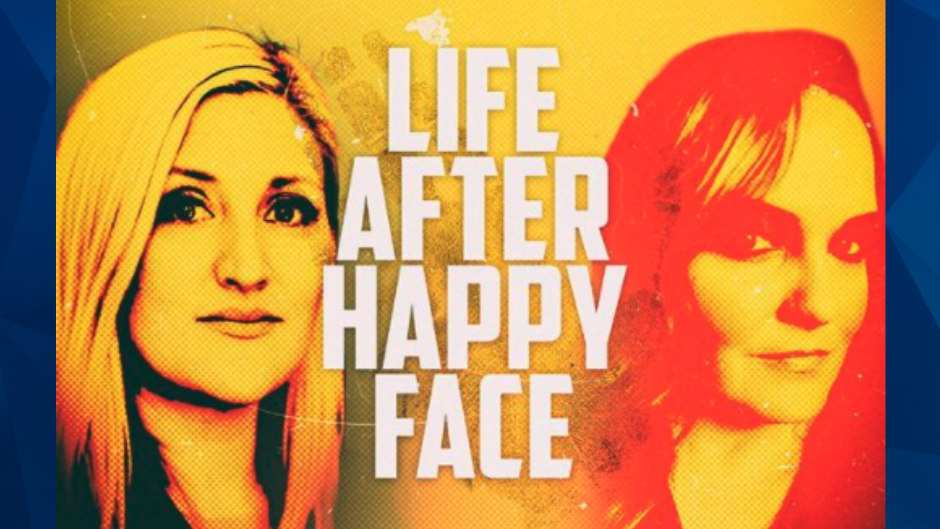 Dr. Laura Pettler, along with her partner in crime-fighting, Melissa Moore, are taking a deep dive into murder cases in the upcoming podcast, “Life After Happy Face.”

“Life After Happy Face” is a follow-up to Moore’s “The Happy Face Killer” podcast, which followed the case of Keith Jesperson, a serial killer who wreaked havoc in the Pacific Northwest during the 1990s. Moore, who is Jesperson’s daughter, grew up unaware that her father was a murderer. The podcast provides a unique look into the eyes of a victim on the other side: the killer’s family member.

Pettler, a forensic criminologist, met Moore on the “Dr. Oz” show where Moore serves as a correspondent. The pair teamed up together to host the follow-up podcast, which delves into cases such as Jodi Arias, serial killer Edward Brashers, Ernest Christie, and more.

“Melissa wanted to continue her advocacy work with crime victims, so she was inspired to create,” Pettler told CrimeOnline. “She invited me to collaborate with her as the podcast’s forensic criminologist to discuss evidence, victimology, suspectology, and other aspects of the case we will feature.”

Similar to its predecessor, the show will look at crimes through the eyes of the victims’ loved ones or survivors. For instance, Travis Alexander’s friend, Chad Perkins, joins an episode to discuss how his life has changed since his best friend was murdered by convicted killer, Jodi Arias.

“Our angle is to tell stories from people who have lived with a killer, knew the victim, or survived,” Moore told CrimeOnline. “Our goal is to share what life is for people in the aftermath of a crime.”

Meanwhile, Pettler has a few projects of her own in the works. Pettler and her LPAteam are gearing up for a new podcast called “The Murder Room,” where “listeners will go into LPA’s famed Murder Room to analyze, synthesize, and evaluate every piece of this tangled web.”

The podcast’s first season focuses on Betty Lafon Neumar, a North Carolina woman charged with three counts of solicitation to commit murder. Although never convicted of murder before her death, Neumar left a deadly trail of five husbands found deceased in different states, which dubbed her the nickname, “Black Widow.”

Pettler, a musician who has the 2006 album, “Trucks R4 Girls” under her belt, plans to release an album to go along with the podcast. She’ll also be releasing a mainstream county rock album.

“I retired from music in 2009,” Pettler said. “That retirement ended with [The Murder Room] podcast going to into production, with me writing the music for its soundtrack.”