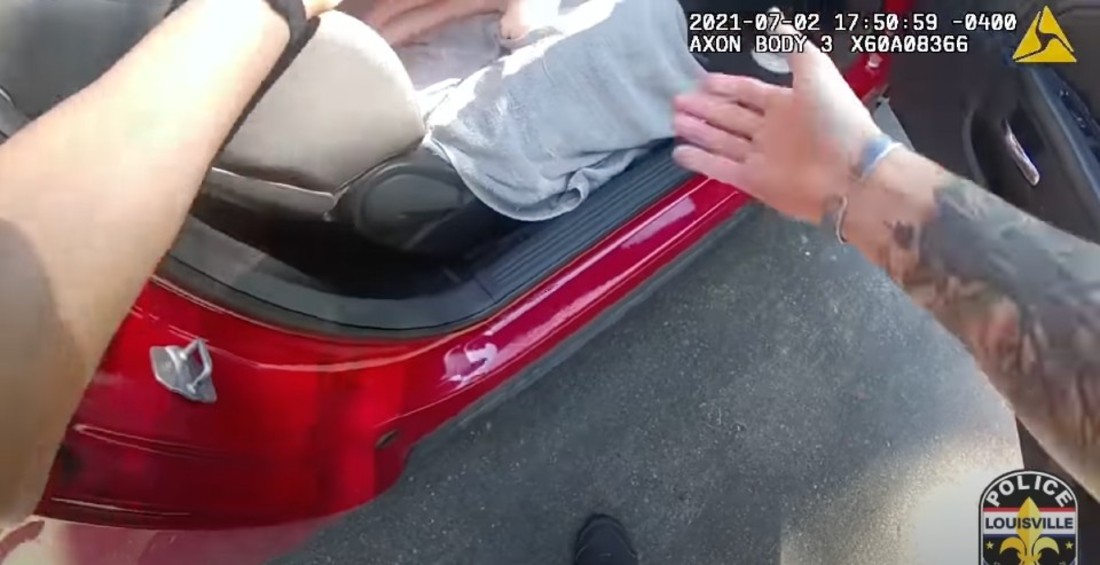 A Louisville girl was rescued by police 30 minutes after she was kidnapped from her front yard last week.

As CNN reports, kidnapping suspect Robby Wildt took the girl from the side of the road where she was playing on July 2. The suspect later told police that the girl cried after being taken into his car, and that he realized what he had done was wrong and “tried to console her,” according to a citation obtained by CNN.

Meanwhile, neighbors and witnesses who saw the abduction called 911 with a detailed description of the event and a license plate number. This led police to the suspect’s vehicle.

Before police apprehended Wildt, he had turned the vehicle around and was headed back toward the location where he snatched the girl, later saying he was afraid he would hurt her, CNN reports.

Sgt. Joe Keeling and Officer Jason Burba of the Louisville Metro Police Department located the suspect’s vehicle and pulled him over. Burba’s body cam footage shows the officer opening the passenger door and taking the girl out of the car, as she cries. “I want my Daddy.”

Wildt was booked into Louisville Metro Corrections on $1 million bond. 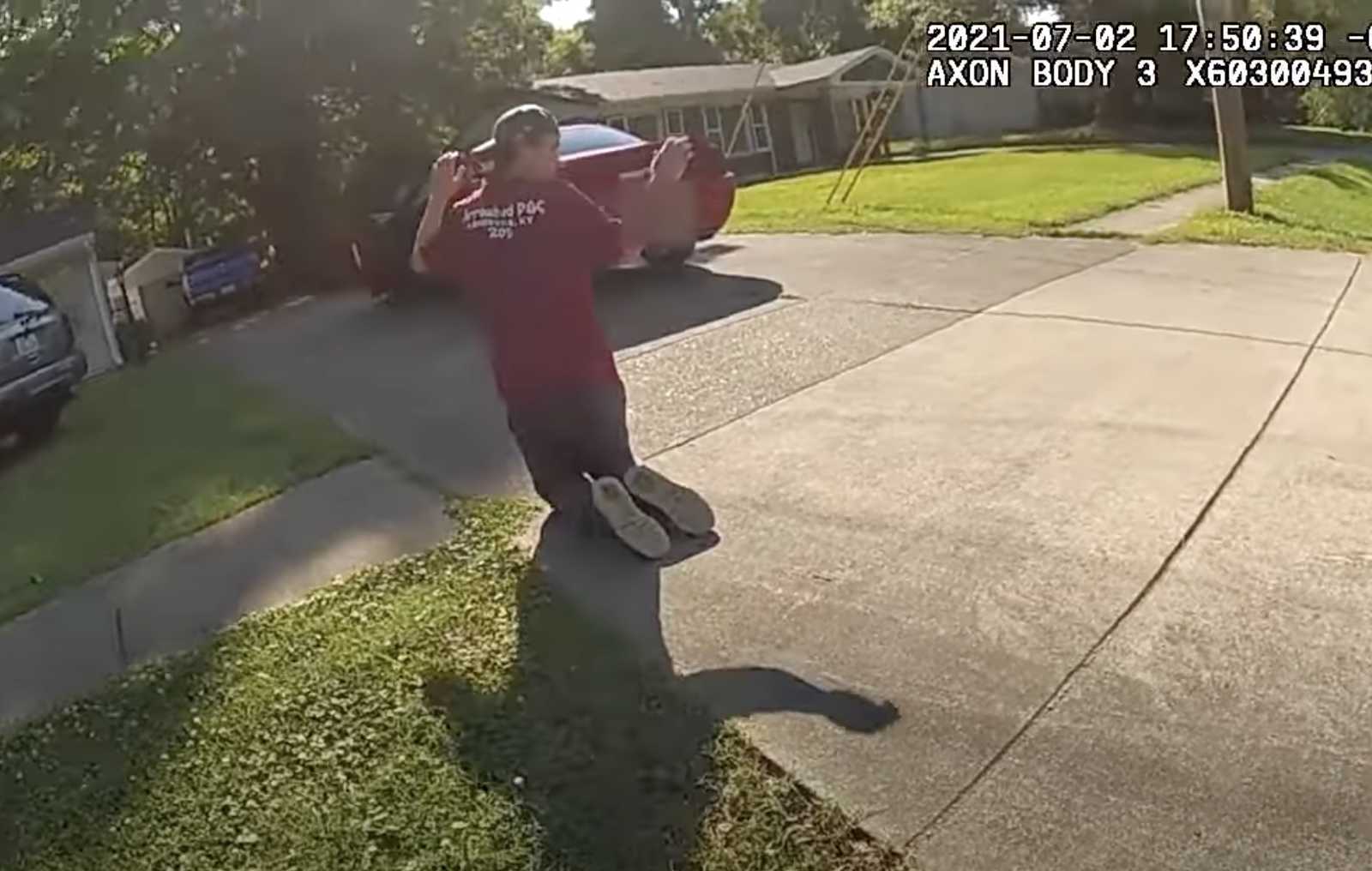