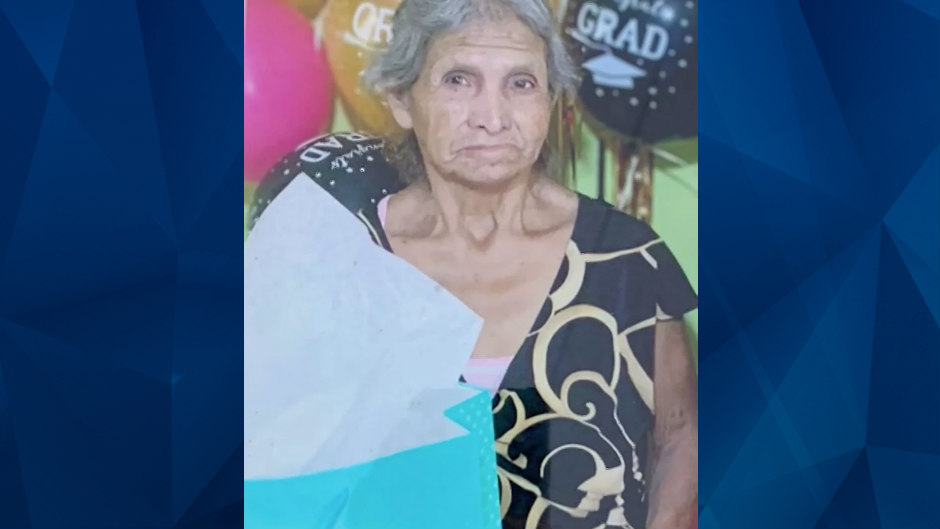 A 77-year-old Arizona woman has died after she was attacked on her front porch by her neighbor’s dogs.

Eliza “Maria” Sebastian Ruiz was found unresponsive on the ground in a Phoenix neighborhood Tuesday morning, with “four Staffordshire terrier-mix dogs” surrounding her, News 13 reports. She was rushed to the hospital where she passed away from injuries caused by the dogs’ attack.

The owner of the dogs, 33-year-old Alejandro Hernandez, was arrested and charged with negligent homicide, according to police. Maricopa County Animal Care and Control had reportedly been to Hernandez’s home previously about the dogs.

In February 2020, animal control responded after someone called about multiple dogs being on the loose. The dogs belonged to Hernandez, who was given seven license warnings.

In April 2020, animal control responded again concerning the dogs being loose. They told Hernandez to fix a broken area on his gate. Hernandez reportedly never repaired the gate.

Due to the attack, Maricopa County ACC euthanized all of the dogs.