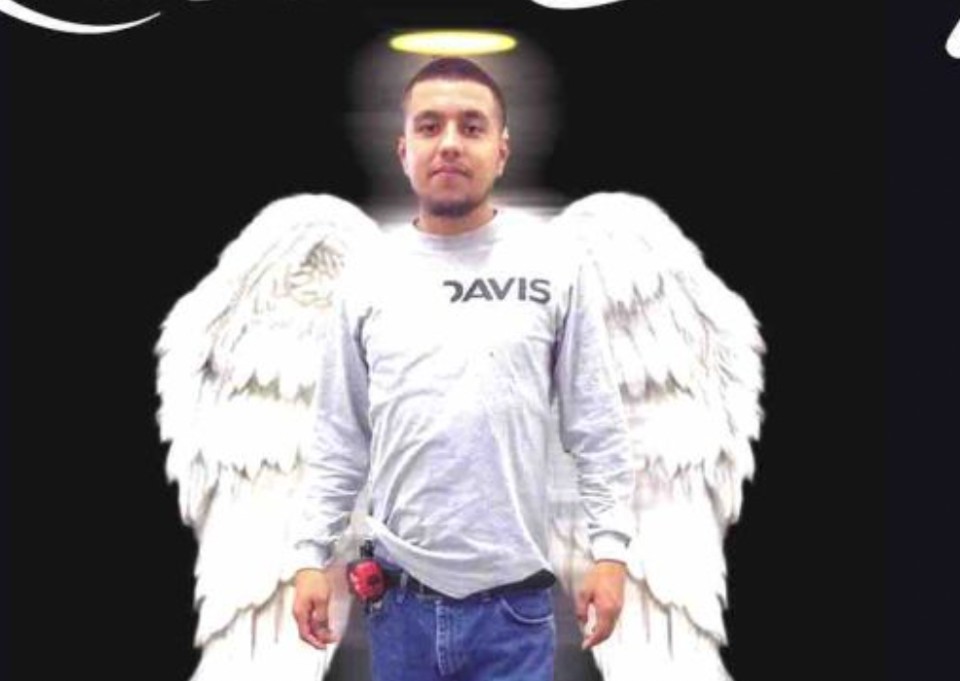 The family of a young father who was fatally shot in southern California this weekend is demanding justice, and say they believe Raul Hernandez’s whistleblowing about alleged drug dealing may have made him a target.

As KTLA reports, Hernandez, 23, was fatally shot early Saturday morning at his apartment complex in Riverside, California. Witnesses reportedly said they heard screaming before the sound of gunshots. Responding officers found him at the back of the apartment complex, and Hernandez was pronounced dead at the scene.

According to a KTLA broadcast segment, investigators believe Hernandez was shot multiple times before being tossed over a wall at the rear of the apartment building. In interviews with the news station, Hernandez’s family said he had spoken out about drugs being sold at the apartment complex, which reportedly houses numerous children, including the three Hernandez left behind.

“He felt like he had to take it into his own hands to protect the children,” Hernandez’s girlfriend Sopheia Calderon told KTLA. “No one stood up for the kids like he did.”

The victim’s family has left the apartment complex and moved to Chino, reportedly due to safety concerns.

Investigators had not yet identified any suspects, and are reportedly looking through surveillance video footage.

Hernandez’s sister launched a GoFundMe page to pay for her brother’s funeral expenses and to support his family.