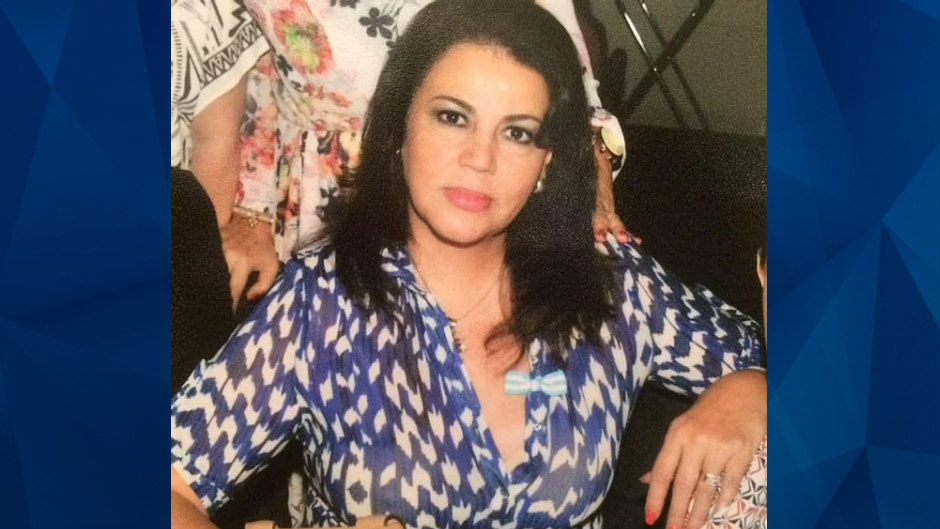 On Friday, a California teen appeared in court and denied that she had anything to do with a slain Uber driver found dead in National City last week.

The 17-year-old, whose name has not been made public due to her age, is accused of torturing and murdering 58-year-old Raquel Spohn Wehber. The incident reportedly happened Tuesday, off of South Lanoitan Avenue at East 18th Street.

According to Deputy District Attorneys Cherie Somerville, the suspect is currently in juvenile jail but prosecutors are pushing to charge her as an adult.

Witnesses said the teen fled the scene on foot. Another witness told police that the subject was hiding in a backyard. After police captured the teen, witnesses reportedly confirmed she was the same person that fled from Wehber’s car.

NBC San Diego reports that police found the suspect by “following a bloody trail” into the backyard of a mobile home. According to National City police, it’s unclear at this point whether the suspect knew the victim.

In court Friday, the suspect pleaded not guilty of the charges she’s up against: murder and torture. A judge hasn’t yet made a decision on whether the suspect will face charges in adult court.

“It’s an outrage, that’s what people,” Wehber’s friend, Beatrice Garcia, told NBC San Diego. “I mean it wasn’t one stab, it was multiple stabs, and I don’t know what happened, but whatever happened, she didn’t deserve to die that way.”

The suspect is scheduled to return to court on July 20 for a readiness hearing. Check back for updates.