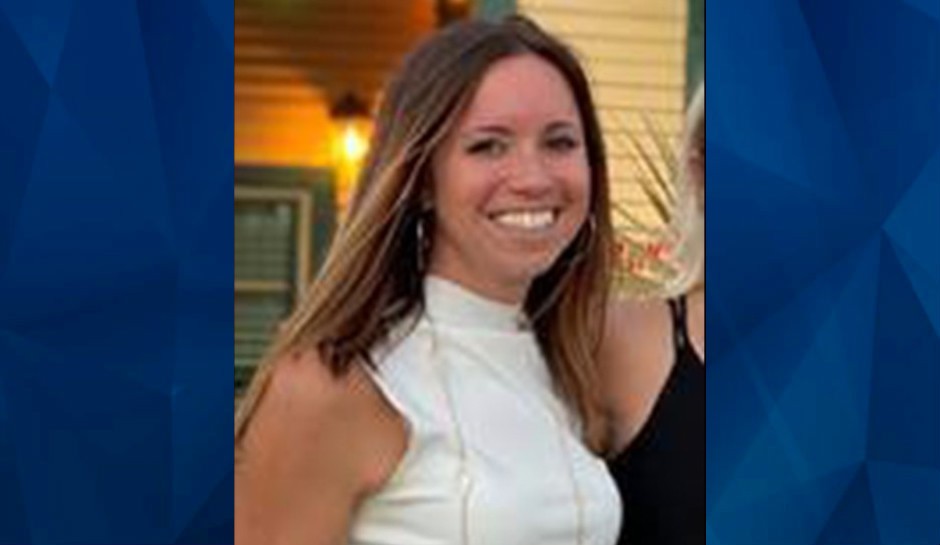 Texas mom of 2 vanishes after going out for dinner Friday

Investigators searching for a woman who vanished on Friday have pulled a vehicle from water that matches the description of her car.

KTRK reports that 41-year-old Allison Chapman Kempe was last seen leaving a restaurant in Richmond on Friday night at about 10:30. She was believed to be headed back to her home, also in Richmond, but never arrived.

According to the report, investigators have been focusing on the area near Jones Creek. According to the most recent update, searchers pulled a 2020 white Acura MDX from the water. The description and the license plate number match Kempe’s vehicle.

Prior to the announcement of the discovery,  Tim Miller with Texas EquuSearch, who volunteered to help with the investigation, indicated in an interview with KTRK that investigators had good reason to be searching Jones Creek.

“Part of the investigation is that her phone last pinged pretty close to this area, and she actually said she was in some water, and her car was taking on water,” Miller said.

Authorities have not yet commented on any location data taken from Kempe’s cell phone. It is unclear who she was communicating with when she reportedly said she was in the water. Police have not said publicly whether Kempe made any emergency calls since she was last seen on Frida night.