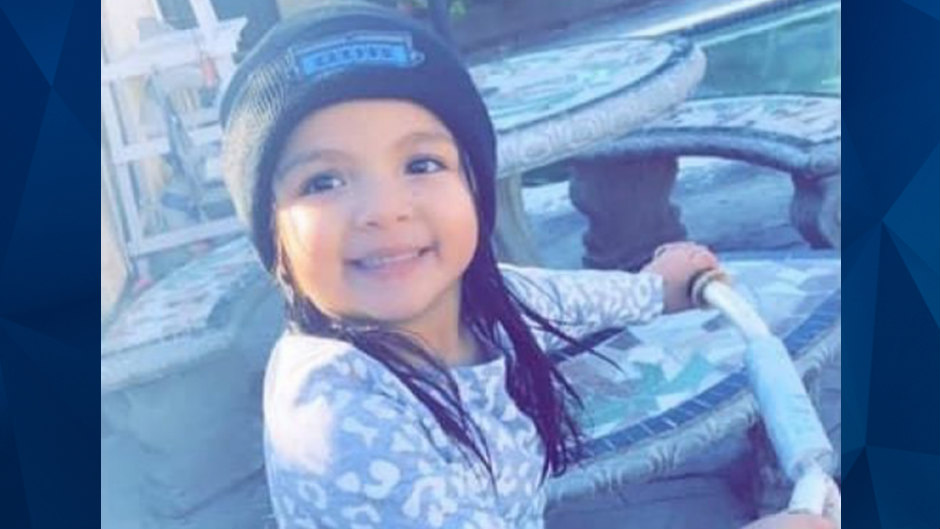 The family of a California girl killed in a hit-and-run on Friday is offering a $50,000 reward for information that leads to the arrest of a person who fled the scene.

Jayda Sanchez, 4, was riding with her father, Robert Sanchez, and 5-year-old brother on the 2600 block of Normandie Avenue in Los Angeles when a driver made an illegal U-turn in front of them at around 8:30 p.m. Sanchez swerved his own vehicle to avoid a collision, and, in turn, flipped his trunk and smashed into a light pole.

Although the other driver never hit Sanchez’s truck, LAPD said the incident is considered a hit-and-run because she made an illegal U-turn, causing the crash.

According to the Los Angeles Times, Jayda died immediately upon impact. Sanchez and his son survived the crash but both were taken to the hospital with serious injuries.

Numerous bystanders who saw the crash rushed over to help.

“There was about six or seven of us that pushed the car to pull the little girl from under it and once we pulled her from under and cleared her out, that’s when the father became coherent,” Vernell Mosley, a bystander who helped out, told CBS 2.

The family is now grieving the loss of their loved one and pleading with the driver to come forward. The driver was reportedly in a 2002 to 2005 Lexus, Toyota, or Camry sedan, light in color. Fox 11 reports that the driver may have been wearing blue hospital scrubs.

“Whoever did this, please come clean, turn yourself in. You took a poor innocent baby,” Jayda’s mother said.

Meanwhile, a GoFundMe page has been created to help with funeral expenses.

Anyone who has information about the incident should contact the Los Angeles Police Department at 877-527-3247.