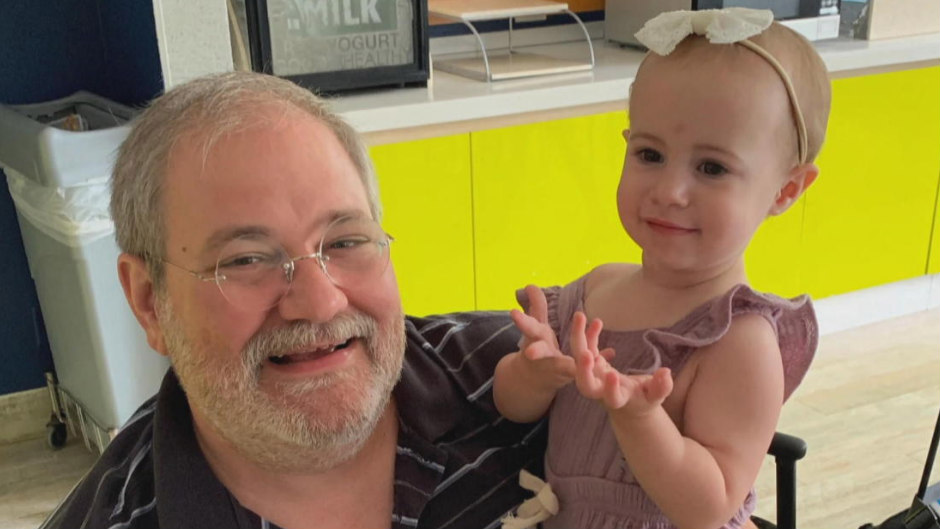 Royal Caribbean has been cleared of wrongdoing following a lawsuit brought on by the parents of Chloe Wiegand, a toddler who lost her life aboard the cruise ship.

As CrimeOnline previously reported, Chloe Wiegand, an 18-month-old toddler from Granger, Indiana, was on a cruise with family when she lost her life aboard Royal Caribbean’s Freedom of the Seas cruise ship. The ship was docked in Puerto Rico at the time of the incident, on July 7, 2019.

Chloe died after falling from the 11th floor and landing on the hard, concrete surface of the Pan American dock. She was playing with her grandfather, Salvatore Anello, in the children’s H2O Zone children’s water park when she fell from an open window.

According to NBC News, U.S. District Judge Donald Graham in Florida tossed out the lawsuit finding that Anello should have known there was an open window on the vessel. Royal Caribbean apparently provided photos that showed Anello knew or should have known about the window being open.

“A reasonable person through ordinary use of his senses would have known of the dangers associated with Mr. Anello’s conduct. Accordingly, the defendant owed no duty to warn of it…The true risk-creating danger here was Mr. Anello lifting a child up to an open window. The Plaintiffs have provided no evidence showing the Defendant was on notice of that danger.”

Chloe’s parents, Alan Wiegand and Kimberly Schultz Wiegand, filed the lawsuit shortly after Chloe’s death. They’ve remained steadfastly by Anello’s side during the ordeal, although Anello previously pleaded guilty to negligent homicide in the case.

A week before the civil trial was to begin, Graham tossed the lawsuit.

“This is not some freak accident,” family lawyer Michael Winkleman previously told NBC News. “This is something that was a preventable accident…These windows are entirely not compliant with the standard for windows on cruise ships.”