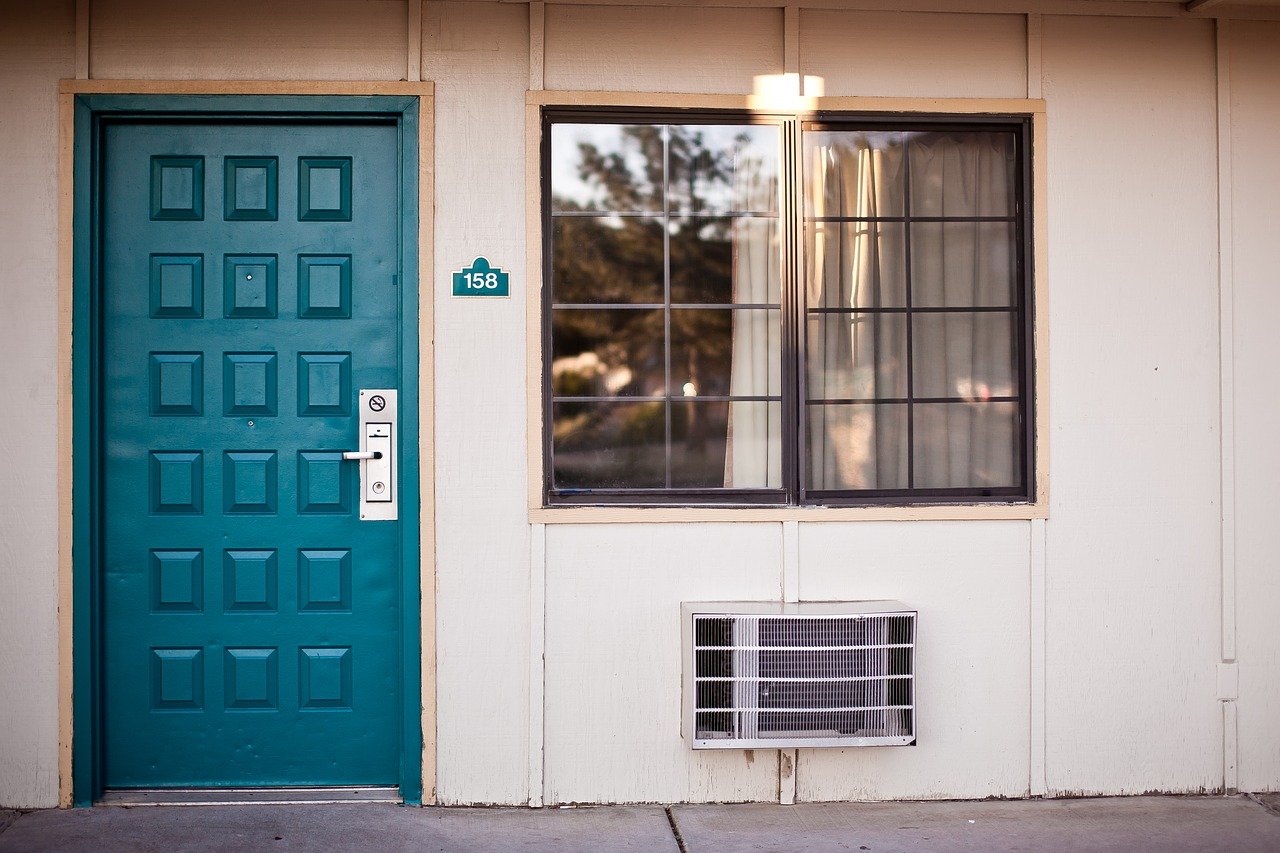 Manhunt: Father on the Run After Toddler Found Dead in Los Angeles Hotel

Authorities in California are searching for a man in connection to the death of his toddler son.

According to ABC 7 News, Los Angeles police found a 17-month-old boy unresponsive and not breathing at the Rosa Bell Motel in south Los Angeles Tuesday morning. The boy was taken to a nearby hospital where he was pronounced dead.

Police are now looking for the boy’s father, who investigators have said is a person of interest. The father has been identified as Shane Zachery Flowers. It is unclear from the report if police believe the man was with the boy at the hotel.

The child has not yet been identified.