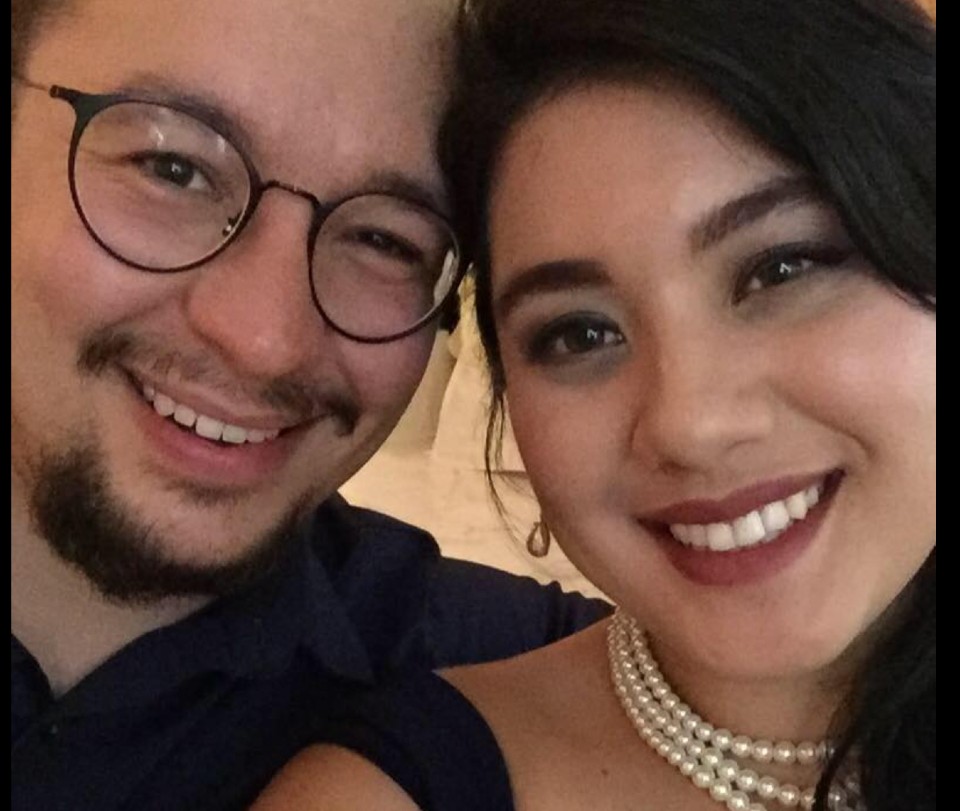 Wife Shoots Pastor Husband, Claims it was an Accident. Police Say it was Murder

A young mother in California is accused of murdering her pastor husband, and then claiming his fatal shooting was an accident.

According to NBC 7 San Diego, 29-year-old Noah Shepherd was the pastor of San Diego Reformed Presbyterian Church. Police have reportedly said he was fatally shot by his wife Gabriella “Gabby” Shepherd at their home in Lemon Grove on Monday evening.

The couple, who reportedly married in 2016, lived at the home with their two young sons. Gabby Shepherd reportedly first told police that she accidentally shot her husband when he came into the home through the back door Monday evening. Noah Shepherd was mortally wounded but still alive when first responders arrived, and later died in the hospital, NBC 7 San Diego reports.

It is not clear at this time what evidence led police to believe that the shooting was not accidental as Gabby Shepherd had claimed. She was taken into custody on Monday night on suspicion of first-degree murder.

Authorities have not yet commented on a possible motive for the murder, which appears to have shocked the community.

“Noah was brilliant, a true scholar of the Bible and knew Greek and Hebrew quite well,” Pastor Nathan Eshelman, a leader with the Pacific Coast Presbytery, told the news station. “He was a godly man, a good dad and husband, and extremely humble.”