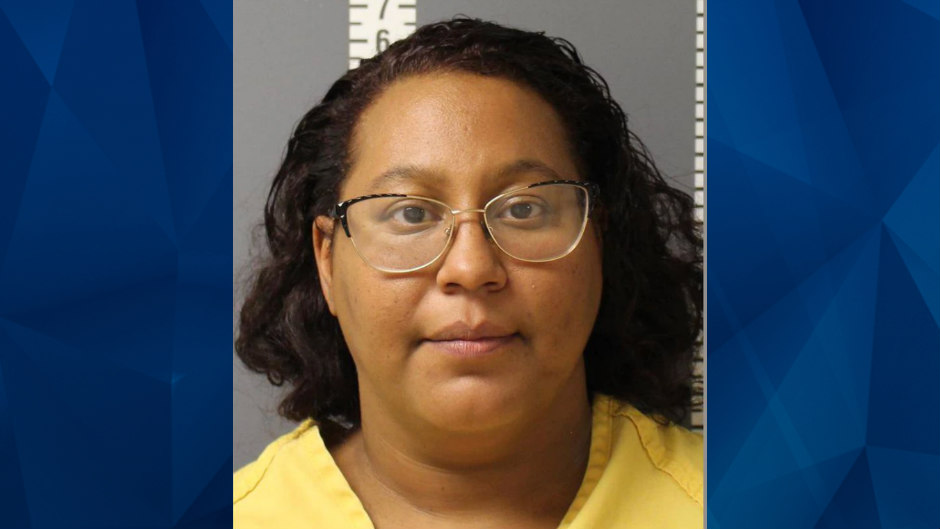 A Pennsylvania woman pleaded guilty Thursday to running her boyfriend over in 2019, killing him before returning home to relax.

Dolly Hendrickes, 40, was convicted of first-degree murder by a Dauphin County jury this week. The presiding judge took less than a day to sentence Hendrickes to life behind bars.

According to Penn Live, the dashcam of a tractor-trailer caught the moment when Hendrickes smashed into 68-year-old Andres Claudio from behind with her minivan. She dragged the victim for around 30 feet before she drove away without stopping to assist.

Claudio died from his injuries.

The incident happened in October 2019 at Cameron Street and Arsenal Boulevard on Harrisburg. Minutes before Claudio’s death, the pair had been arguing inside the minivan. Claudio subsequently got out of the vehicle. Hendrickes made a U-turn and struck Claudio on a median.

Although Hendrickes said nothing during the sentencing hearing, she said during the trial that she was in the midst of a psychotic episode when the killing happened.

“I was upset, frustrated. I felt disrespected and ignored,” Hendrickes testified. “My thinking at that time was not clear…I didn’t think before I reacted.”

Hendrickes testified that she was already upset from earlier in the day when Claudio, who is “probably” the father of two of her children, called and asked her for a ride.

“My psychosis began to kick in,” Hendrickes explained, adding that it happened while she drove to pick him up. The couple eventually began arguing about children and money and when Claudio reached in his pocket for his keys, Hendrickes thought he was reaching for a weapon.

Instead, Claudio got out of the van to distance himself, which apparently hurt Hendrickes further.

“I’m hurt. Just the hurt and frustration. My mind was going like a mile a minute,” she said. “I’m remorseful. I miss him.”

The defense argued that Claudio meant to hit him but had no intentions of killing Claudio. Prosecutor Stephen Zawisky countered that Hendrickes “made a conscious decision to run him over.”

“Then you drove home and relaxed on your back porch,” the judge added.