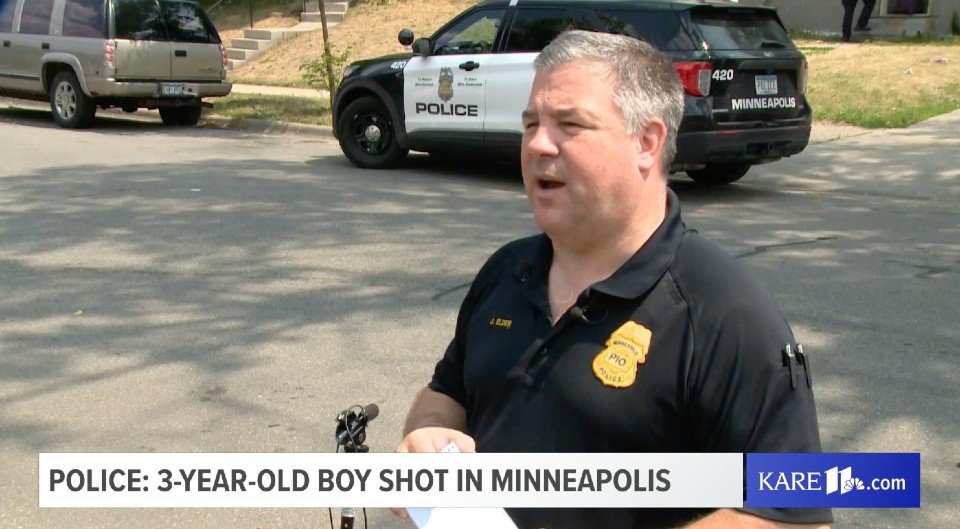 3-year-old Boy Critical After He is Shot in Home; No Suspects in Custody [VIDEO]

Police in Minneapolis are investigating the shooting of a 3-year-old boy who suffered a “serious gunshot wound” at his home.

According to KSTP, police responded to a home on Thomas Avenue North just after 11 a.m. Friday morning, where they found the unidentified boy with a serious gunshot injury. The boy was transported to Hennepin County Medical Center where he is in critical condition.

Investigators reportedly believe the shooting happened inside the residence. It is unclear if the boy lives there or who else was present at the time of the shooting.

Minneapolis police spokesman John Elder said at a news briefing Friday that no suspects are currently in custody. He declined to answer reporter questions about whether another juvenile may be involved.

Authorities have not yet provided any further details about the circumstances of the shooting.