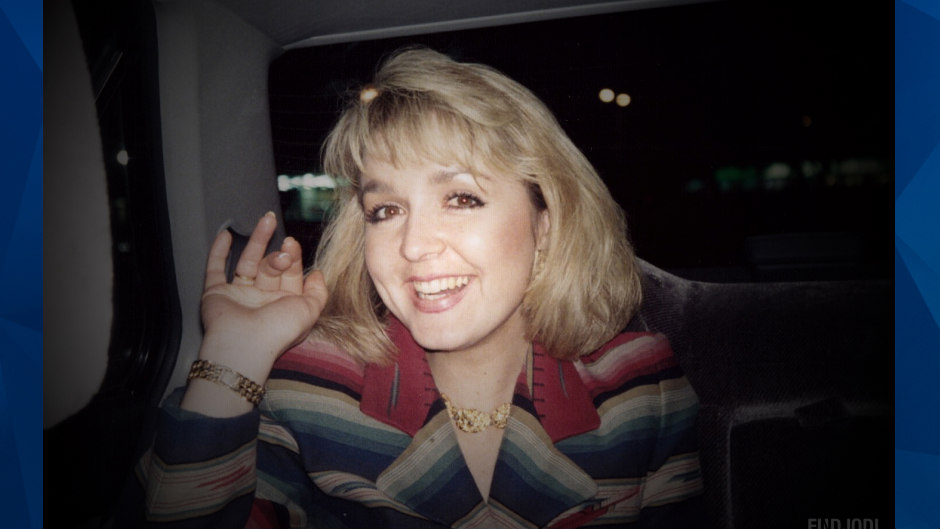 When Iowa TV news anchor Jodi Huisentruit fails to show up for her morning show, coworkers know something is wrong. Huisentruit’s red Mazda Miata is still in the parking lot, as well as other evidence that suggests a struggle had taken place near the car. Her personal items, a hairdryer, lipstick, and red high heel shoes, as well as a bent car key, were strewn about the area.

Police recovered an unidentified palm print from her vehicle. Neighbors report hearing screams at about the time that Huisentruit would have been leaving for work. The popular TV personality is still missing more than two decades later.