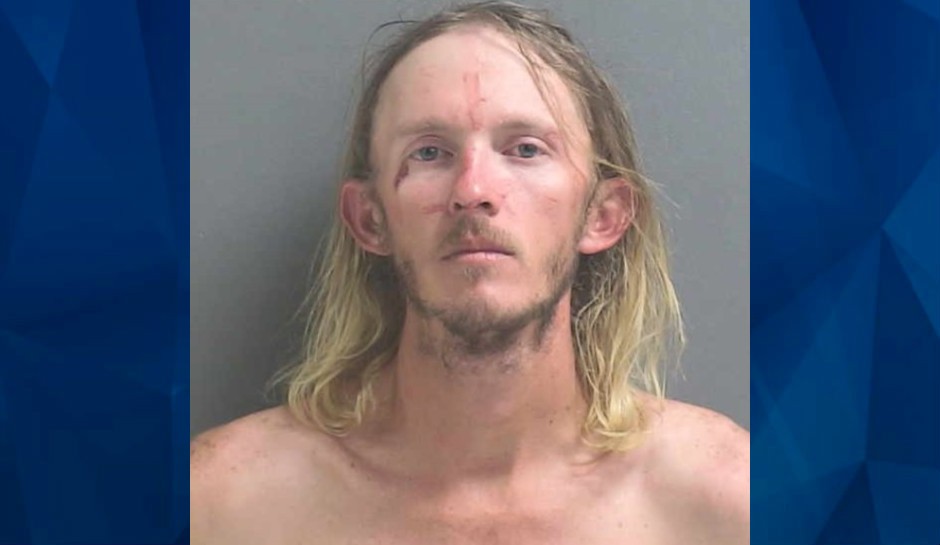 Florida Man Steals Live Alligator from Mini Golf-Course, Tries to Throw it on Roof of Cocktail Lounge. Says He Was ‘Teaching it a Lesson’

William ‘Bubba’ Hodge was arrested in Daytona Beach on Thursday

Authorities in Florida have arrested a man on suspicion of stealing a live alligator and then trying to throw it on the roof of a building, at one point tossing it by its tail.

As WSVN reports, William “Bubba” Hodge was arrested in Daytona Beach on Thursday after he was seen violently handling an alligator and trying to throw it on the roof of a cocktail lounge.

A police report obtained by the news outlet shows that police officers witnessed Hodge, 32, try to throw the alligator onto a roof. He then took the alligator by its tail and hit it against a building awning, before throwing on the ground and stomping on the animal multiple times.

When officers confronted Hodge, he reportedly told them he had stolen the alligator from an enclosure at a miniature golf course and was “trying to teach it a lesson.”

Hodge was arrested and charged with possession and injury of an alligator, unarmed burglary of an occupied dwelling, theft and criminal mischief.

The extent of the alligator’s injuries are not known.