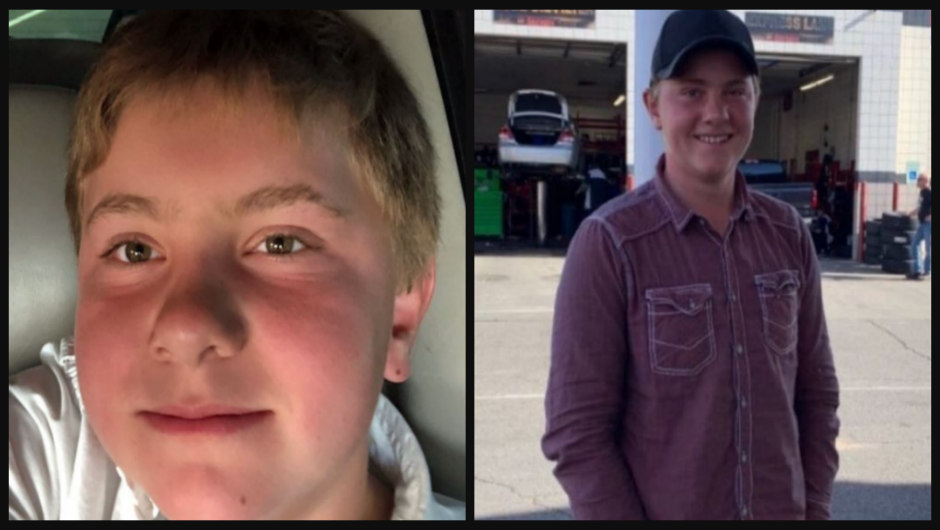 Utah authorities are searching for a boy who disappeared from his father’s home and hasn’t been seen since.

Fox 13 reports that 12-year-old Salome Johnson hasn’t been seen since March. He was last seen in Monroe, Utah, according to his mother, Sarah Johnson, who was awarded temporary custody around the time he disappeared.

Salome’s father, Rulan Jessop, reportedly claimed the boy ran away. Jessop allegedly never met up with Johnson, as scheduled, to drop off the child. During court this week, Jessop said he has “made every effort” to find Salome without luck and denies knowing where he is.

“We made every effort. We called the local police department. We searched. I went down to Cedar City looking,” Jessop said. “I went to my [other son’s] house down there. I looked. I looked in every room. I talked to the neighbors. And we just haven’t found him.”

Johnson said she thinks the child’s father may have sent him with a group from the Fundamentalist Church of Jesus Christ of Latter-Day Saints, but she has no idea who to call or where to look for him. Johnson said she left the group herself last year.

The outlet reports that numerous companies with FLDS ties have been cited for allowing children to work for them.

According to police, Salome’s tracks were found in the snow outside of his father’s home, along with a duffle bag imprint.

“He hasn’t given any specifics,” Johnson said, referring to the child’s father. “He just said that he ran away.”

Sam Brower, a private detective working on the case, said that authorities don’t take missing children’s cases tied to FDLS as seriously as they should.

“When it comes to FLDS children,” Brower said, “there seems to be a disconnect with the authorities, with law enforcement and it seems like Lady Justice with scales in the one hand a sword in other, that blindfold seems to fall off.”

Sevier County Sheriff Nathan Curtis confirmed to Fox 13 that Salome is being treated as a runaway.

Salome stands 5-feet-9-inches tall and weighs around 165 pounds. He has light brown hair and brown eyes. Anyone with information on the child’s whereabouts should contact the Sevier County Sheriff’s Office at 435-896-6471.