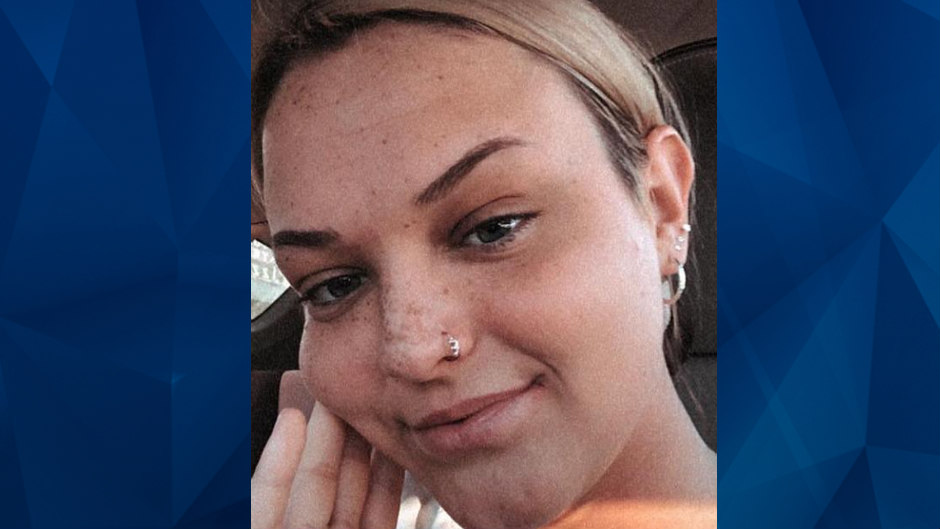 A Pennsylvania child care worker has been fired and arrested after she allegedly abused at least two children at a Camden County daycare.

Police arrested Maggie Fruit, 21, on Saturday after a 911 caller said the woman had been beating on young children at a daycare in the 600 block of Chews Landing Road in Lindenwold. She’s been charged with attempted murder and endangering the welfare of a child, The Philadelphia Inquirer reports.

Court documents indicate that police arrived at the daycare and looked at security footage that allegedly showed Fruit abusing a child. According to witnesses, Fruit abused a 1-year-old in the same classroom, shortly before hurting the first child.

The first child was taken to a hospital and subsequently released. The 1-year-old didn’t require medical assistance, the outlet reports.

Fruit, who had been working at the daycare for a few months. Nj.com reports that Fruit was immediately fired from her job.

There were no other disciplinary issues, according to the daycare co-owner, co-owner Stacy Krooks. The daycare, which is a family-owned company in business for around 26 years, had no violations by the state Department of Children and Families.

Anyone with additional information in the case should call Detective Jovan Plaza at 856-225-8493 or Lindenwold Police Detective Joe Tomasetti at 856-784-7566. Tips can be sent to ccpotips@ccprosecutor.org.