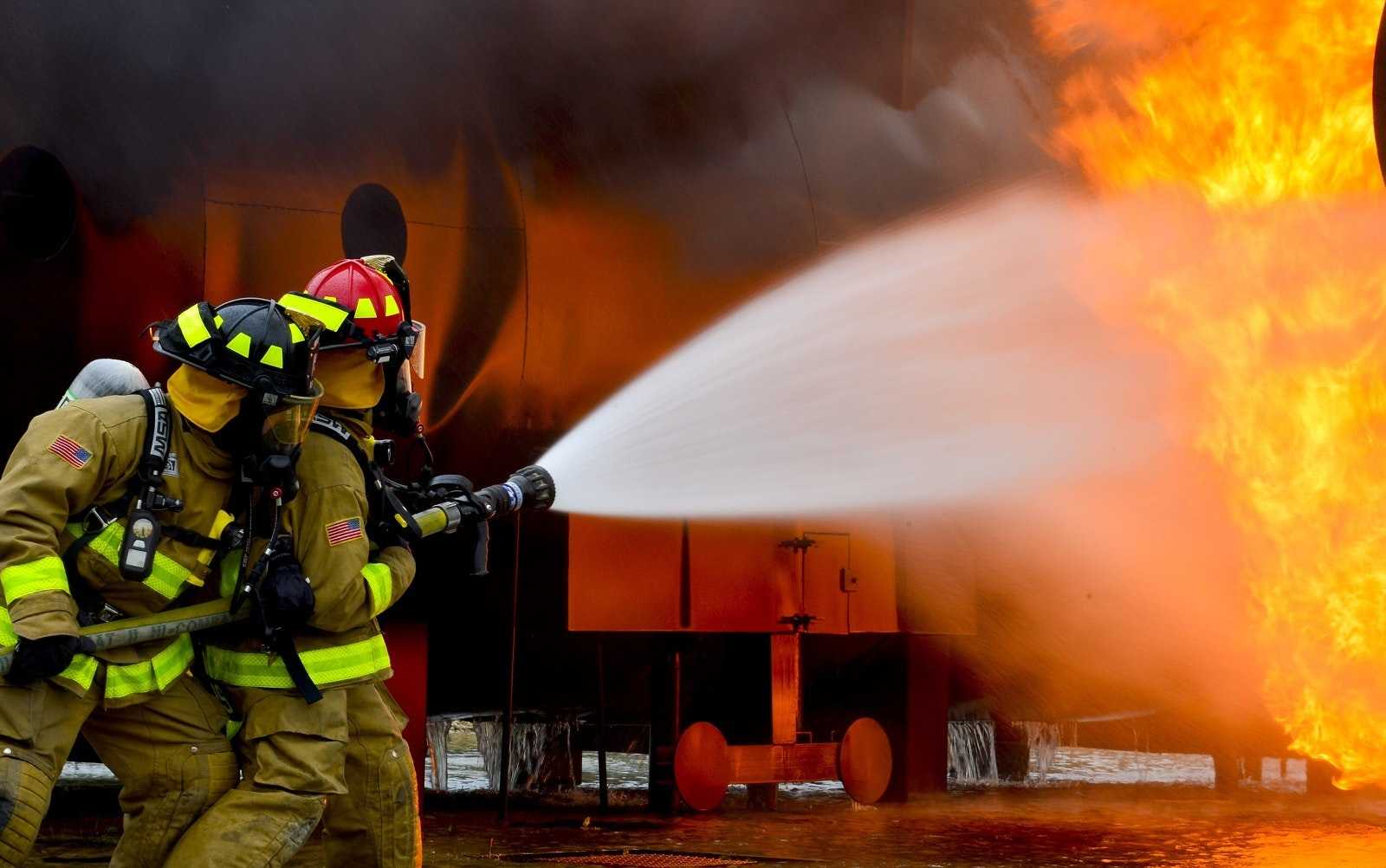 Suspect Shoots EMT and Neighbor in the Head; Fires at Police, Emergency Responders Working to Control House Fire Where Another Victim is Found Dead

At two people are dead and two more are in critical condition following what a police chief described as an “extremely complex series of incidents” in Tucson, Arizona.

As NBC News reports, an EMT is in critical condition and a resident was killed after a suspect opened fire in multiple locations on Sunday.

Emergency crews first responded to a call about a house fire in south Tucson Sunday afternoon. At approximately the same time, an ambulance was at a park near the burning house, having earlier responded to another call, when the suspect approached the vehicle and shot both the driver and passenger, ABC News reports. The EMT in the driver’s seat, who is 20 years old, was shot in the head and is in “extremely critical condition,” while the passenger EMT, a 21-year-old female,  was shot in the arm and chest and is in stable condition.

While emergency personnel were trying to contain the fire at the residence, the suspect pulled up in an SUV and began firing: Fatally shooting a 44-year-old neighbor and striking a fire captain, ABC 15 Arizona reports. The suspect then fled, but was soon spotted by an officer in a police vehicle, according to ABC News. The suspect rammed into the officer’s car, disabling it, before the officer exited the vehicle and exchanged fire with the suspect. The suspect was shot in the head and is in critical condition, according to the report.

A deceased person was found inside the residence that had been on fire. Authorities have not yet released any identifying characteristics of the victim. Initially, two or three children who lived at the home were missing, but police said on Monday morning they were accounted for, KOLD News 13 reports.

The relationship between the suspect and the children or the victim of the fire is not yet known.

“This is both a highly tragic, really horrific incident with many unknowns at this time that is going to involve a lengthy and complex investigation,” Tucson Police Chief Chris Magnus said, according to AZFamily.com