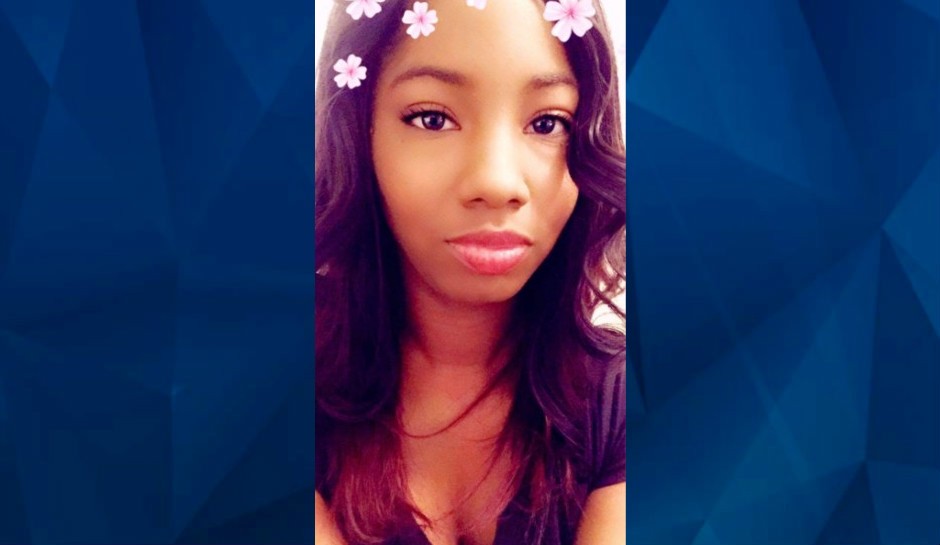 Two Toddlers and an Infant With Fractured Skull Alone For 5 Days Without Food, Water After Mother’s Murder

A father living a double life has been arrested for the murder of his infant’s mother, who was dead for five days in her home before police discovered her.

As AZCentral reports, Andre Daniels, 30, was arrested on suspicion of murdering Shavone Robinson after evidence placed him at the scene of the fatal stabbing in May.

According to the report, police responding to an apartment complex in Phoenix on May 17 found two children, ages 2 and 3, on the patio of their second-story apartment unit, crying and asking neighbors for food. Unable to get in through the front door, officers entered the apartment through the patio door and found Robinson dead with multiple stab wounds. An infant was found on the floor next to its mother, and was later found to have a fractured skull and internal bleeding.

Some local reporters have indicated on social media that the mother was holding the baby when they were both found.

A subsequent investigation determined that Robinson had been dead for five days, with her children without adequate access to food or water. All three children are now in good condition, according to the report.

Police also found messages showing that Daniels had encouraged Robinson to end the pregnancy, and then to put the child up for adoption. Cell phone tracking placed Daniel’s at Robinson’s home on May 12, the day police believe she was killed.

Daniels, who has a previous criminal history, is facing charges of first-degree murder, child abuse, and possession of a weapon by a prohibited person. He is being held on $3 million bail.