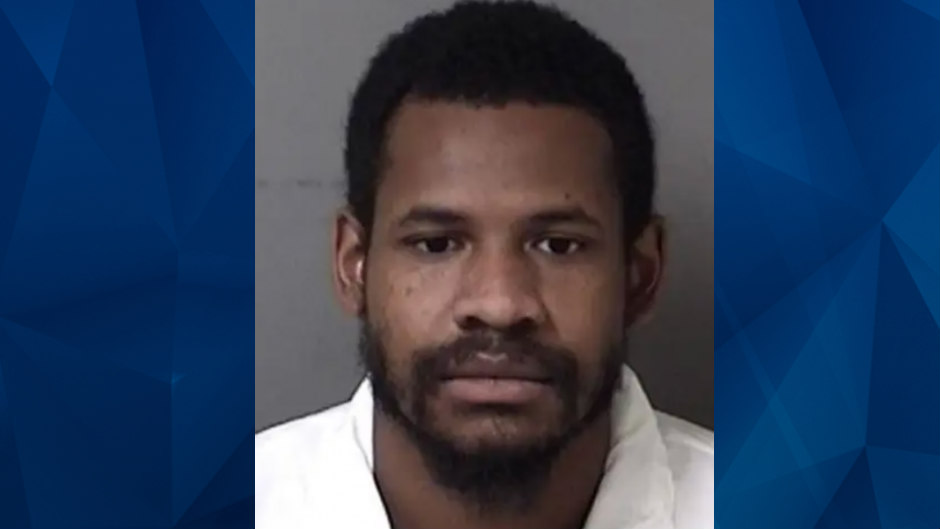 ‘The Monster is Back’: Neighbor Allegedly Grabs Little Girl Next Door, Keeps Her Locked Away for Days

Michigan authorities are investigating an alleged incident in which a Detroit man held a child captive for days after snatching her from the duplex next door.

“She goes, ‘Help me, help me please,’” Jones told Fox Detroit. “When the guy walks back up she says, ‘The monster is back,’ and then she closes the curtain.”

According to the Wayne County Prosecutor’s Office, police arrested Dangelo Cash Clemons, 30, and charged him with kidnapping. He’s been accused of keeping the little girl, identified as “Maggie,” captive for days.

While detectives were investigating the incident, they found Maggie’s father, Colby Milsap, shot dead in his duplex. Maggie lived with her father in the unit next door to Clemons; she’s currently in foster care but reportedly has family in Texas.

Clemons has not been charged in connection with Colby Milsap’s death. Prosecutors said additional details about the case are unavailable at this time.

“Aspects of the case remain under investigation and no further details are being released at this time.”