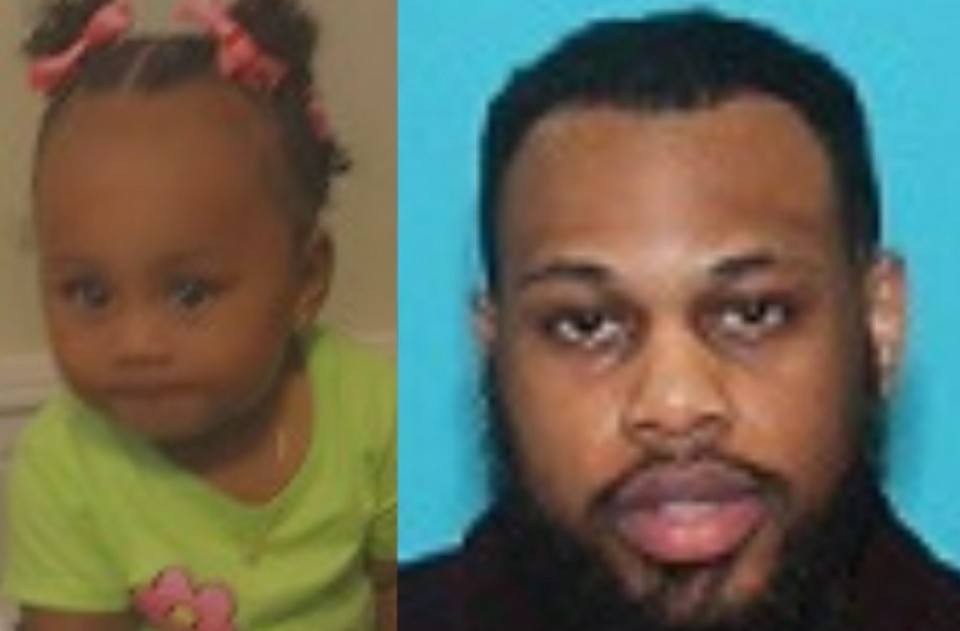 Police in Pennsylvania are searching for an 8-month-old baby who went missing in Pittsburgh.

As WPXI reports, Royalty Lomax was last seen Monday night in a vehicle with Nicholas Lomax on Dinwiddie Street.

Pennsylvania State Police reportedly issued the missing endangered person advisory. Authorities have not yet commented on the relationship between Royalty and Nicholas, or confirmed if Royalty’s disappearance is considered an abduction, but police reportedly said Royalty “may be at special risk of harm or injury.”

Royalty is described as a black female with brown hair and brown eyes. When last seen she was wearing an outfit with pink flowers on a gray background, with pink bows in her hair.