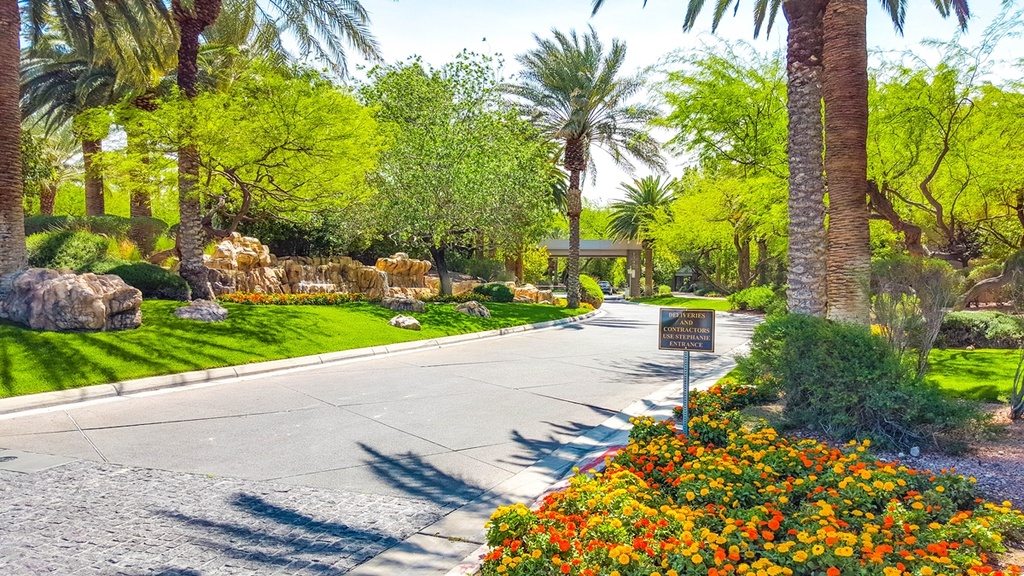 Police in Nevada have opened a homicide investigation into the deaths of two young children found earlier this week.

As CrimeOnline previously reported, first responders found two young children “beyond assistance” at a home in a gated community in Henderson on Monday evening. Police initially said the deaths were suspicious, and KLAS now confirms that the deaths are being investigated as homicides.

According to the KLAS report, police said in a news release that the victims are a 4-year-old boy and a 1-year-old girl. Authorities have not released the identities of the children, pending the notification of next of kin, and have not yet commended on how investigators believe the children died.

Additionally, police have not yet named any suspects of persons of interest in the investigation.

Witness accounts may provide some possible clues. Neighbor Ayanna McKeever told the news station that he had never seen the children at the home but had frequently spotted an adult male getting mail or taking out the trash. Neighbors had said in an earlier report that they had a seen a man at the scene, kneeling with his head down — but he did not appear to be detained by the police.

McKeever also said she heard about a report of drowning on the same day police discovered the children dead.

“Yesterday, my father-in-law comes running down the stairs because his brother is the chief of Henderson Fire Department, and he was like, ‘What’s you guys’ address because we just got a call of a 2 and 4-year-old drowning,'” McKeever told KLAS.

The neighbor also said the man some believe to be the child’s father did not show any outward signs of emotion.

“Didn’t shed a tear,” McKeever reportedly said.. “I know people say shock hits you at different times, but if my children just died, even if it was accidental, if I accidentally did it, there will be emotion … Someone was either careless enough that something did happen, or they were disgusting enough to do something.”

McKeever also claimed she heard a police officer comment on what appears to be a harrowing scene.

“The police officer’s comment was, ‘I’ll never be the same after tonight,’” she said.