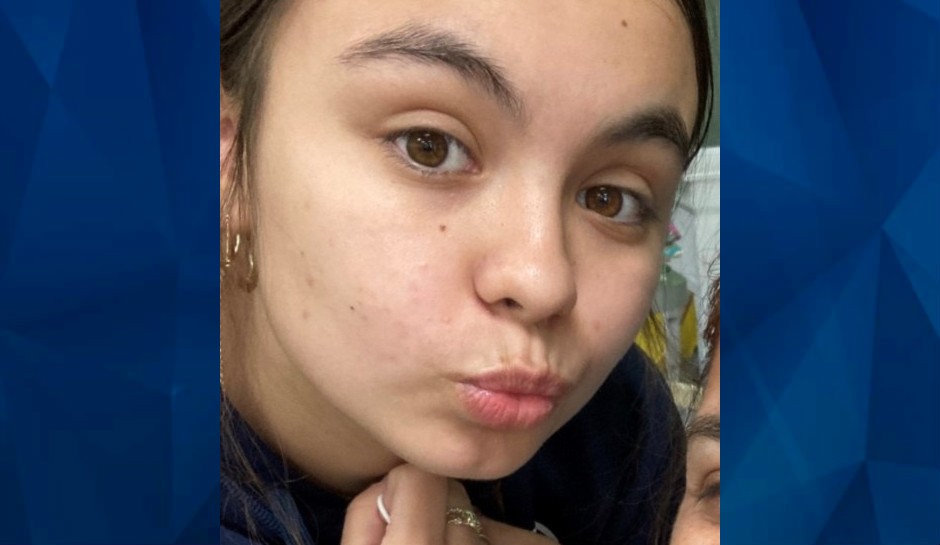 Mom Pleas For Help in Disappearance of Teen Daughter After Cell Phone is Found Abandoned, Strangers Claim to Know Where She Is

Police in Ohio are searching for a missing teen who was last seen on Friday.

According to WTOL-11, 17-year-old Estrella “Star” Lopez is believed to have run away from her grandmother’s home in the Old West End neighborhood of Toledo on Friday night.

Her mother Lily Wahl told the news station that Star had run away once before in 2017, but came back after a few days. This time, a shop owner reportedly found Star’s cell phone tossed behind a fence in West Toledo, and contacted the girl’s mother.

Wahl was also contacted by a male and a female caller who claimed to know where her daughter is, but a police search of that location(s) did not turn up any clues.

“We just want you to come home. You’re not in trouble or anything, just call me and I’ll come get you,” Wahl said in an interview with the news station, addressing her daughtger. “I just want to know you’re okay.”

According to the report, Star’s great-grandmother is listed as her guardian, and the elder woman also reported her missing. The great-grandmother reportedly told police that Star was wearing a white shirt, black shorts and brown sandals when she was last seen.