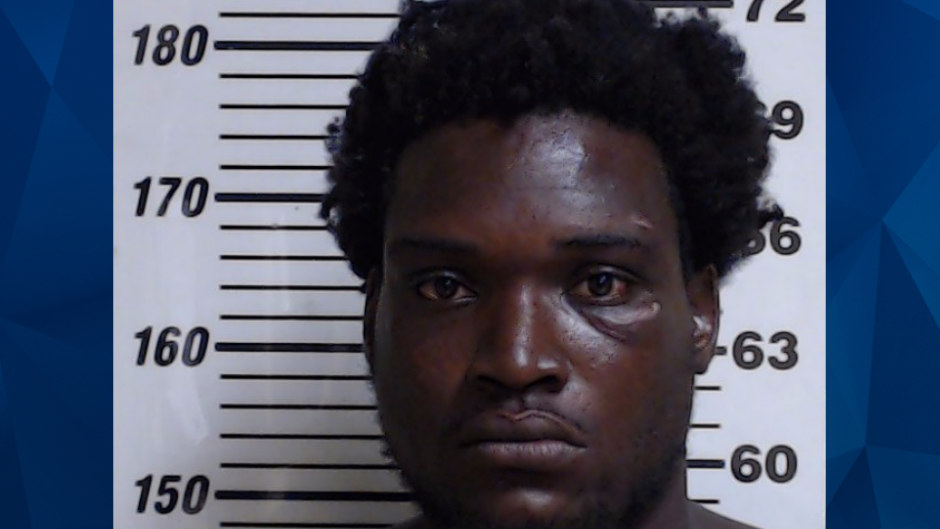 A Mississippi man is behind bars after police say he raped and physically assaulted a woman at a high-end Gulfport mall.

Andrew Malik Jones, 28, allegedly hid in a bathroom Gulfport Premium Outlets at around 6:45 p.m. Monday. Authorities said an Oklahoma mom who was visiting the area entered the bathroom, where Jones quickly shoved her into one of the stalls, then beat and raped her, according to police.

WXXV 25 reports that the suspect left the victim with a cracked skull, then grabbed her purse and attempted to flee the scene. Bystanders, along with the victim’s husband, caught and detained Jones until police arrived.

American Medical Response rushed the victim to a hospital with several injuries. Her husband told local reporters that she was taken to a New Orleans hospital.

Jones was arrested and charged with robbery and sexual battery. He remains behind bars on a $1 million bond (a bond of $500,000 for each charge).

Anyone with information about the case should contact the Gulfport Police Department at 228-868-5959 or Mississippi Coast Crime Stoppers at 877-787-5898.