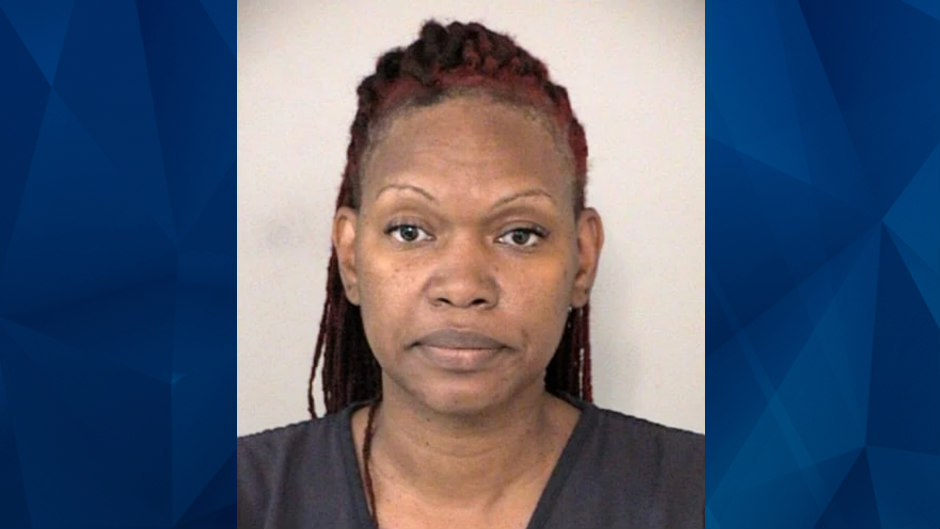 A Texas woman is behind bars after authorities say she purposely shot her husband during an argument Tuesday.

According to police, Jacqueline Thomas, 43, intentionally shot and killed her husband, Eugene Liger, in a home off of Americana Drive in Missouri City. A 5-month-old baby was present when the shooting happened but wasn’t injured.

CBSN Dallas/Fort Worth reports that the incident happened at some point before 3 a.m. when police received a call about shots being fired. When officers arrived and questioned her, Thomas told detectives that the shooting was accidental.

Police, however, say that the victim’s dying words indicated that the shooting was anything but accidental. It’s unclear exactly what the victim told police.

“Once officers arrived, looked at the scene and some inconsistencies in the stories and a statement by the victim, it was discovered it was not so accidental,” Capt. Paul Paulton said.

Thomas was arrested and charged with murder, according to ABC 13.