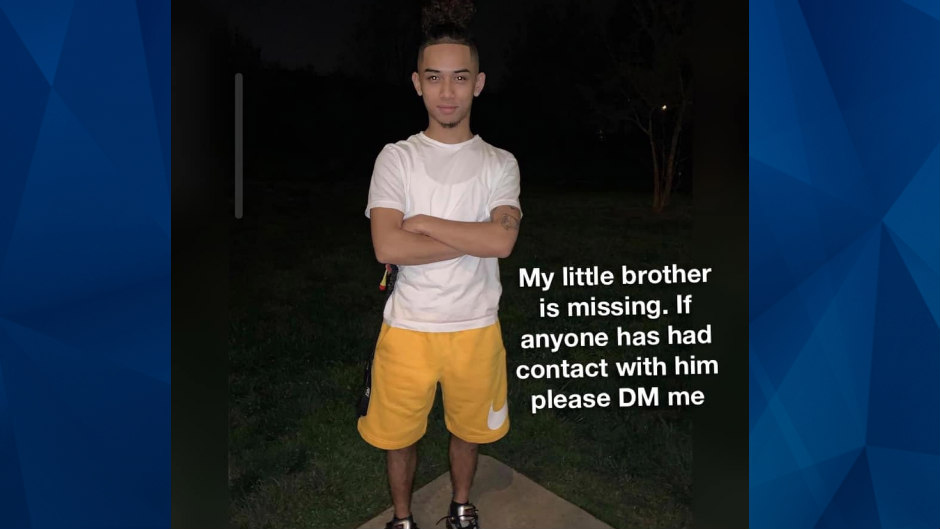 South Carolina authorities are asking the public for assistance in locating a 19-year-old teen whose car was found on fire Tuesday.

Alan Aidan Tran, 19, was last seen on Monday at his family’s residence in Jamestown at around 2 p.m. On Tuesday, at a little after midnight, police arrived at the Timbercreek Apartments in Greensboro after someone called about a car that caught on fire in the parking lot.

“There’s a car on fire right outside of our apartment,” the 911 caller said, according to Fox 6. “We thought it was like a gunshot and then I walked out here and I see fire flickering.”

When Greensboro officers arrived, they noticed the car was still on fire and quickly took measures to extinguish it. The vehicle, described as a white Dodge Charger, has been identified as Tran’s car.

Tran’s sister, Megan, told the outlet they were surprised his car was found at the complex since it’s “not an area that we commonly frequent.”

Greensboro Police spokesperson Ron Glenn said the case still remains a missing persons investigation at this point, but they’re hoping the public will come forward with any useful information that can help them locate Tran.

Tran was wearing black Crocs and black clothing the last time he was seen. He stands 5-feet-4-inches tall with a thin build. He has a sleeve tattoo on his left arm and darky, curly hair.