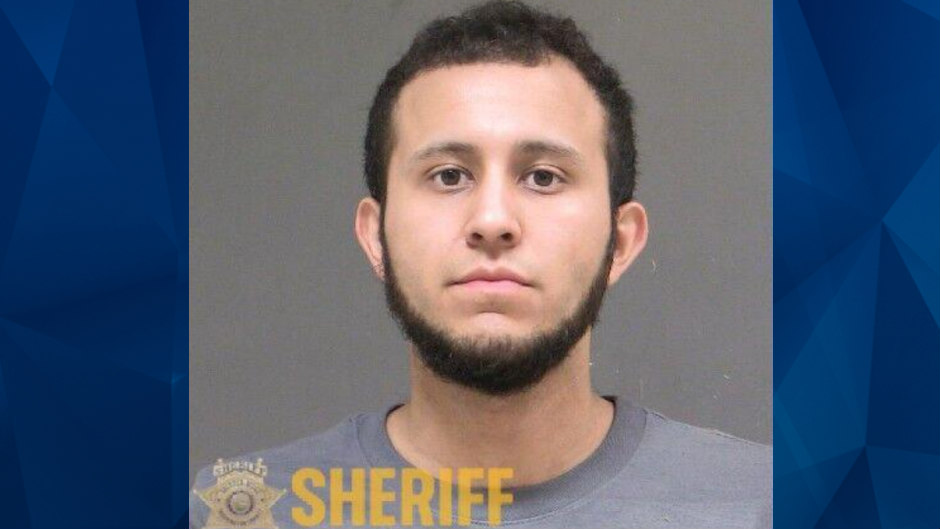 The Washington County Sheriff’s Office in Oregon says that a man arrested for trying to sexually assault a child had at least four additional victims.

The victim was playing outside of her family home in the 4000 block of Southwest 106th Avenue in Aloha when Negrete allegedly pulled up and asked her if she wanted candy. Negrete then attempted to sexually assault the girl, but she managed to escape.

As police investigated Negrete, they discovered that he tried to assault four other children while in the FedEx truck. Some children are still unidentified, Fox 12 reports.

“It’s important that we’re able to make sure that any inappropriate contact that this individual is held accountable because we do not want this to happen to anyone else,” WCSO Sgt. Danny DiPietro said.

“The child may feel like they did something wrong and they didn’t,” DiPietro added. “But that conversation with maybe mom and dad or whoever it may be is a very tough one so having that open line of communication with your children is essential.”

Anyone with additional information concerning Negrete should contact the Washington County Sheriff’s Office at 503-846-2700.

Negrete remains behind bars on a $250,000 bond. Check back for updates.