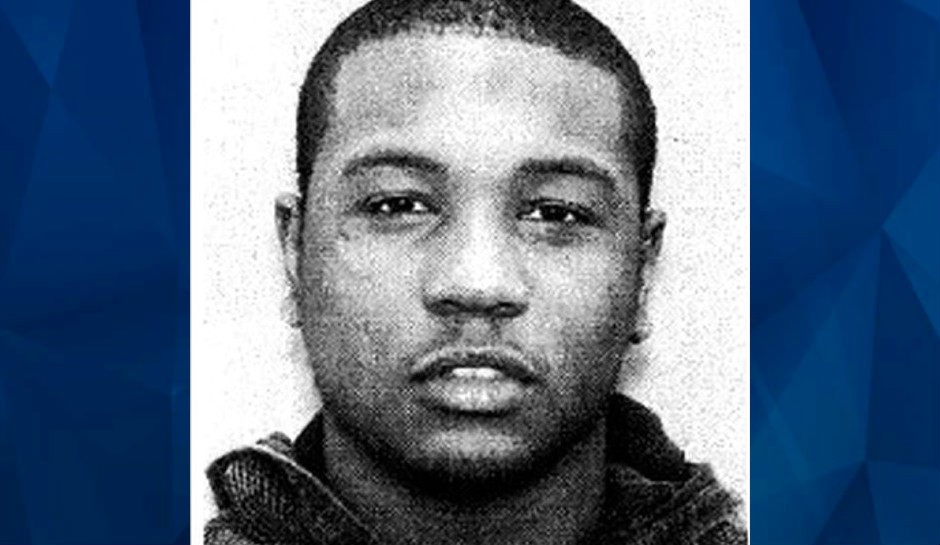 Authorities in North Carolina have issued a Silver Alert for a 23-year-old missing man who is considered endangered.

According to WBTV, Jagawn Govens, 23, went missing in Matthews. It is not clear from the report exactly when he was last seen, but at that time he was walking on Monroe Road, believed to be heading to a McDonald’s nearby.

Govens is believed to have a cognitive impairment, possibly dementia, and needs his medication.

The North Carolina Center for Missing Persons has issued a Silver Alert.

Govens is described as a Black male with black hair and brown eyes; 6 feet, 2 inches tall and weighing 210 pounds. He reportedly has a scar under his right forearm: a city background and the letter P. A clothing description was not provided, but investigators reportedly believe he may be carrying a black and red Nike duffle bag/

Anyone with information is urged to call Der Michalak at the Matthews Police Department at 704-847-5555.