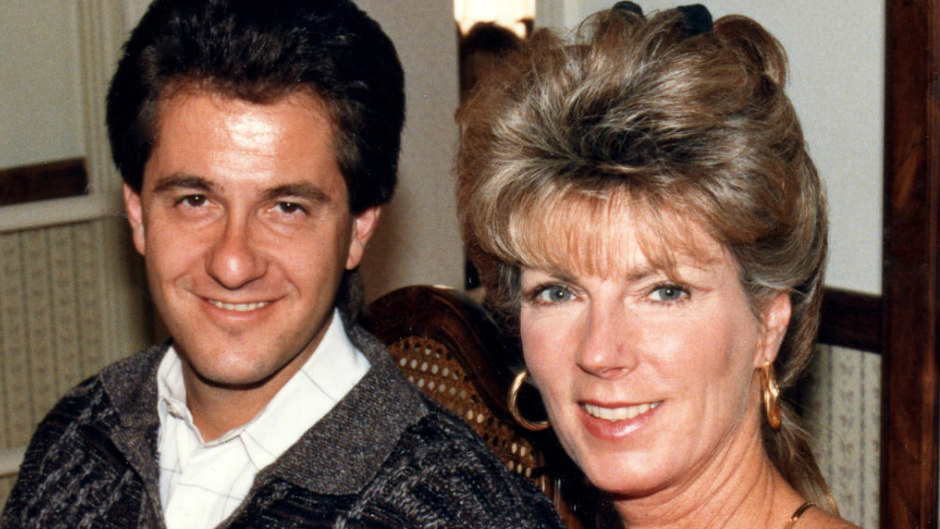 When Linda Kinkade met her husband Paul Curry in 1989, she was looking for love, but at the time had no idea he would “charm her to death.”

According to “Charmed to Death,” which airs on Oxygen, “Jeopardy!” winner Curry was thought of as a genius, something that apparently impressed Kinkade. The pair eventually married and settled down in San Clemente, California.

“He was a smart guy, there’s no doubt about that,” Kinkade’s best friend, Merry Seabold, told Fox News. “God gave him a gift. And he used it the wrong way.”

“Linda was a delightful, cheerful, generous, fun and smart lady. When you were around her, you were just comfortable. She never made you feel less than anybody. She didn’t talk badly about people. She always saw the good in people.”

According to the OC Register, the pair got married in 1992. By 1994, Kinkade was dead after battling years of hospital visits for vomiting, diarrhea, and headaches. Authorities said it also appeared as if someone had tampered with Kinkade’s IV bag, which was found with lidocaine in it.

Court documents indicate that Curry slowly poisoned his wife by slipping her sedatives. In June 1994, while they were in their San Clemente home, Curry injected Kinkade with a lethal dose of nicotine and a strong sedative.

“Only Paul and the nurses and doctors were allowed in the room. To me, that was the first real red flag. But they just couldn’t pinpoint who could have done this,” Seabold said.

Seabold added she was stunned to see her healthy friend deteriorate in front of her eyes. Seabold said Kinkade, a non-smoker, was shaking, weak, and unsteady and resembled a shell of her former self.

“She just didn’t want to think Paul was trying to do anything to her,” Seabold said. “So I said, ‘Linda, I love you. You’re my sister. But I’ve got to step away from you. I can’t be so frustrated and not be able to do anything. If you can’t leave this house, I’ve gotta back away from you.’ And I did. And then one day, she was gone.”

When Kinkade passed away, Curry collected over $500,000 in life insurance. He bought a new Cadillac within six months of her death and ultimately started a new life for himself in another state.

Although investigators questioned Curry, it wouldn’t be until 2007 until they had enough evidence to charge him and ultimately convict him.

“Justice was ultimately served, but it took too long,” said Seabold. “I don’t know if Linda’s pride overcame her, but Paul was the bad guy in the house and she wouldn’t leave… When I see her again someday, the first thing I’m going to say is why. Why did you stay?”

Watch “Charmed to Death” on Sundays at 7 p.m. ET on Oxygen.