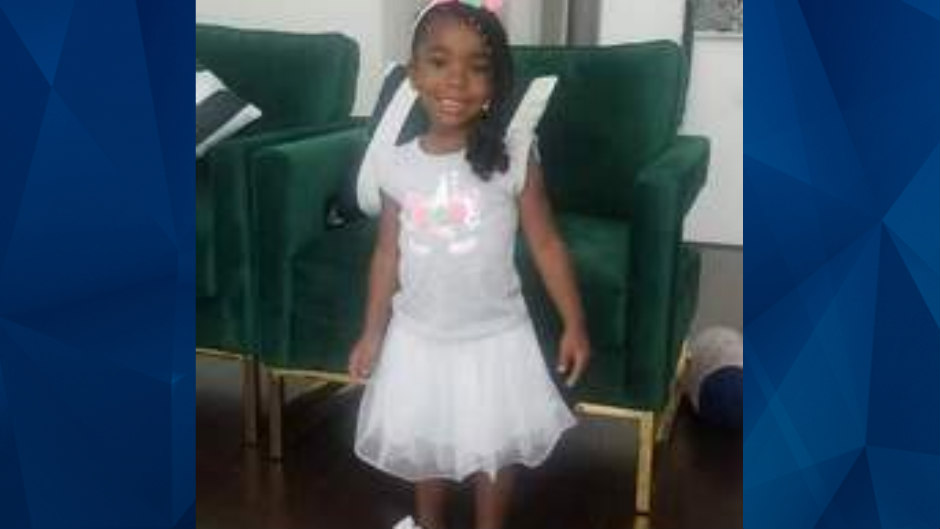 A Texas woman is facing upgraded charges after prosecutors alleged she beat a little girl and suffocated her with an ammonia-soaked towel.

Last year, Melynda Davis was arrested and charged with tampering with evidence in connection with 4-year-old  I’Yanna Allen’s death. I’Yanna passed away in November 2020. Last week, according to the Houston Chronicle, the charges were upgraded to murder after a Harris County grand jury indicted Davis.

The incident happened in November 2020 in Huffman, at the Lake Wood Townhomes off of East FM 1960. Court documents indicate the first responders found I’Yanna unresponsive inside the home and rushed her to a local hospital, where she passed away.

Investigators said they believe that Davis first attacked the child with a blunt object, then suffocated her with a towel drenches in ammonia. Afterward, Davis allegedly hid the towel, I’Yanna’s blood-stained outfit, and a puppy training pad, in an attempt to conceal evidence.

Along with blunt force trauma, the victim reportedly had head bruising, fresh lacerations on her face, and healing burn marks on her body. Authorities said there was a time-lapse between the time the child died and when someone called 911 for help.