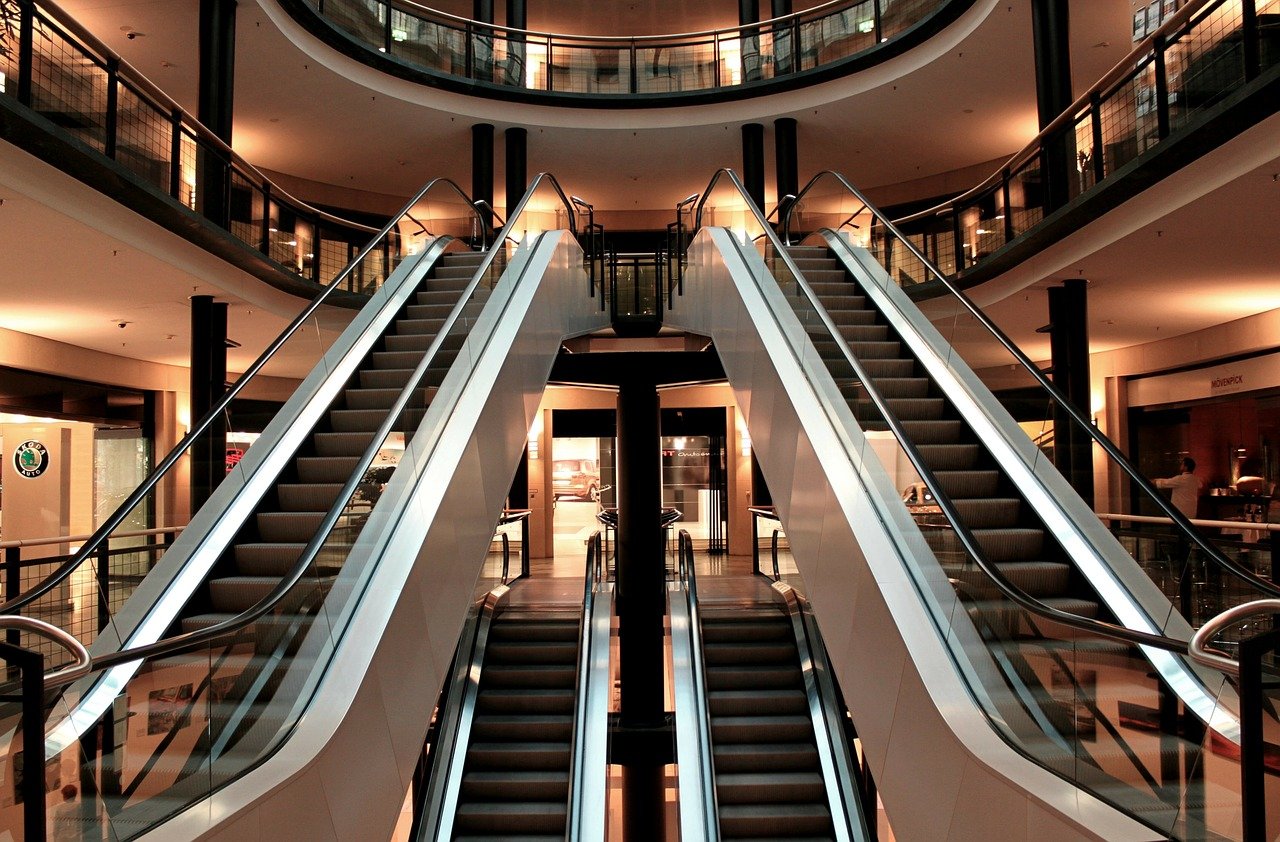 Toddler Boy Dies After He Slips Out Of Father’s Arms, Falls From Second-Story Escalator

A toddler boy has died in Colorado after an apparent accident at a shopping mall.

According to CBS4, the boy’s father was holding him while riding an escalator at Town Center in Aurora on Sunday afternoon. The toddler reportedly lunged away and slipped out of his father’s embrace, falling from the second level to the ground floor, where witnesses say he was unconscious.

“I was in one of the shoe stores and I heard a lot of screaming, I heard a lady screaming, then out of nowhere the shop owner ran outside he was on the phone I heard him saying, that something happened, and he couldn’t close the store because he had guests,” Cesar Solorzano told the news station. “And then he looked at me, he told me what happened that a little kid fell off the escalator.”

The boy was initially taken to the hospital in extremely critical condition, but died early Monday morning, according to the report.

Authorities have not yet identified the child.

Police appear to be treating the incident as a tragic accident, but continue to seek witnesses while the child’s death investigated.

“We are asking anyone that may have witnessed this, that have not yet spoken to the police, to please reach out to Metro Denver Crime Stoppers so that we may follow up with them,” the Aurora Police Department said, according to Fox 31 Denver.

Image by cocoparisienne from Pixabay